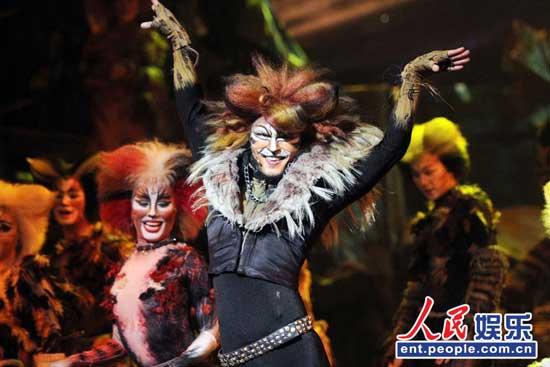 Century Theater’s website is terribly shitty, but a representative there told me that the show’s Beijing debut was December 21, and the next performance is this Sunday. You won’t find it listed on the terribly shitty website though, and calling the ticket office at 6468 6708 apparently doesn’t work either, so you’ll have to buy tickets at Century Theater’s window, which is open during normal business hours.

To think of it… a world-class musical like Cats really deserves better than this treatment. I mean, THIS…

…should at least get a small banner ad on the website of the theater where it is currently playing, don’t you think?

Also, this is terrible: 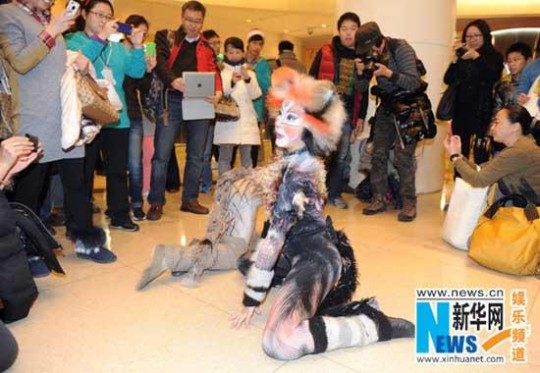 Performances will run until February 3, according to CCTV News (you can watch a short clip of the Chinese version of “Memory” via that link).

If you prefer to appreciate Cats from the comfort of home, the entire musical, starring Elaine Paige and the original London cast, can be watched on Youku.

And here’s “Memory” on Youku, with Chinese lyrics:

2 Responses to “A Chinese Version Of “Cats” Is Currently Playing In Beijing. Whoa”