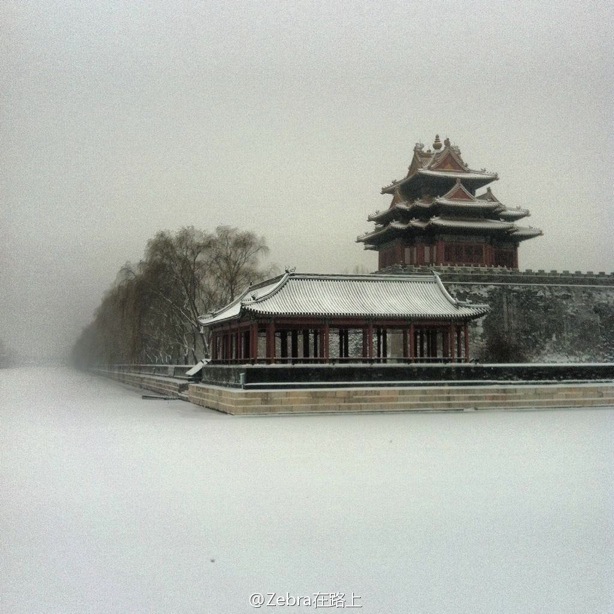 We’ll have more details about the Sunday get-together at Great Leap first thing tomorrow morning. For now, links. Lots of them.

The missing viewpoint from these Tibet stories. “I am sorry we Han Chinese have been silent as Nangdrol and his fellow Tibetans are dying for freedom. We are victims ourselves, living in estrangement, infighting, hatred and destruction. We share this land. It’s our shared home, our shared responsibility, our shared dream — and it will be our shared deliverance.” [Xu Zhiyong, NY Times]

“Pingping” is now a thing. “The fan site posted rare early photographs of Xi and his family members — highly unusual in China, where the private lives of officials remain shrouded in secrecy. There are references to Xi’s mottoes and his favorite sports. And the site refers to the Communist Party’s top leader by an affectionate nickname, ‘Pingping.’ // …But many here who study the media are unconvinced the site is the work of real ‘fans,’ saying it appears more like part of a well-oiled propaganda effort.” [The Washington Post]

Global Times absolutely sometimes does good stories: profile of Barbara Demick. “Demick thinks there’s a misperception that Western journalists are intentionally picking faults with China, but in fact, the American newspapers write bad news about the US government as well. // ‘It’s not the journalists’ role to praise the government,’ she explained, ‘We are trained to be watchdogs.’” [Global Times]

On date to commemorate Nanjing Massacre, Chinese plane enters Japanese airspace. “Japan scrambled fighter jets on Thursday after one Chinese state-owned aeroplane entered airspace over islands at the centre of a dispute between Tokyo and Beijing.” [AFP]

Corollary: “A Japanese reporter with the Kyodo news agency was attacked in Nanjing, China on Thursday while trying to cover the memorial ceremony for the 75th anniversary of the 1937 massacre. He, and around 100 other Japanese nationals, had joined the 9,000 Chinese citizens at the Nanjing Massacre Memorial Hall. Just as the event ended, the reporter was suddenly punched and kicked by a young Chinese man.” [The Japan Daily Press]

Has Japan apologized for wartime aggression? “Growing up, I always felt slightly ashamed of Japan, even indignant. When I learned about the atrocities Imperial Japan committed during the Second World War, I asked the same questions that my teacher asked—Why has Japan never admitted its wartime atrocities, and why has it never apologized?—until one day, I learned that Japan hasapologized for its past aggression. // Or so I thought.” [Minami Funakoshi, Tea Leaf Nation]

Jackie Chan says the most corrupt nation is America. “The remarks immediately set off waves of criticism in China’s micro-blogosphere. Many Chinese net users joked ‘He should shut up and focus on acting,’ but others believe he had a point.” [Ministry of Tofu]

WeChat as threat. “Many of our readers have probably already come across this article in The Guardian, which paints the service as a threat to dissidents in China in part because it can report location data in addition to whatever is being said. And while it seems new and hip, dissident Hu Jia is quoted as saying that the guobao — the police in charge of China’s internal security — are on WeChat in full force already, and were able to quote messages that he had sent via the service verbatim.” [Tech in Asia]

Crackdown on cults. “China has launched a crackdown on a religious group it says is a cult that has called for a ‘decisive battle’ to slay the ‘Big Red Dragon’ of the Communist Party and spread doomsday rumors, state media said Friday.” [Reuters]

22 children injured in knife attack. “Twenty-two school children and a villager were injured in a knife attack at the gate of a primary school in central China’s Henan Province Friday morning, according to local authorities. // Local police said they had seized the suspect, a 36-year-old villager named Min Yingjun.” [Xinhua]

Terribly flawed conclusion, but food for thought. “According to the latest cost-of-living survey produced by consultancy ECA International, Chinese cities such as Beijing and Shanghai have gotten more expensive for expatriates in the past year. Thanks to currency appreciation and inflation, ECA says, when it comes to day-to-day expenses, both cities outstrip traditionally pricier cities such as Singapore and Hong Kong.” [WSJ]

Hmm. “Having three ‘gay boyfriends’ doesn’t make you a whore, it makes you Ms Popular. We have a lot of fun together, we make each other laugh and we talk about sex frankly.” [Tiara Lin, Global Times]

A taste of red interlude:

“The following article was written by Li Zhuang, a Beijing lawyer who spent 18 months in prison after being found guilty by a Chongqing court of falsifying evidence and inciting others to bear false witness.” [The Economic Observer]

The tale of another Chinese student murdered in Canada. [The Nanfang] 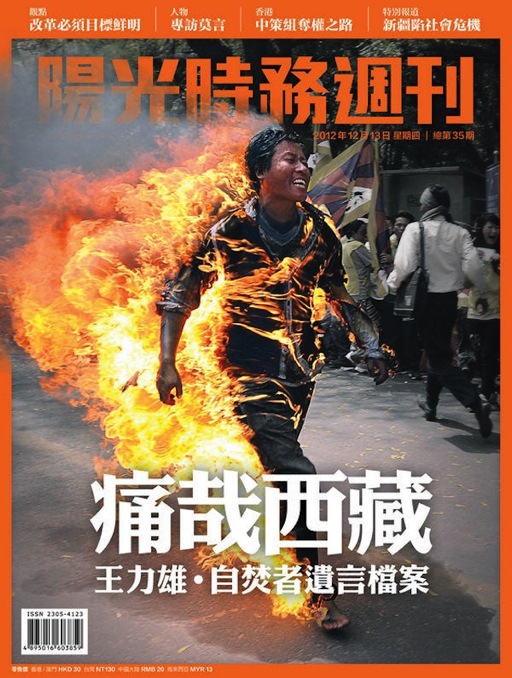