Brent Huffman, a documentary maker and professor at Northwestern’s Medill (School of Journalism), is working on a film to bring exposure to the ancient Buddhist city of Mes Aynak in Afghanistan, set to be destroyed by a proposed copper mine. Archaeologists have been working restlessly under dangerous conditions to save all that they can before they’re forced to vacate the area at the end of the month.

Huffman’s Kickstarter has already exceeded its goal of $30,000, but you have until Sunday 5 am China time to donate, before Huffman and company head over to Afghanistan’s Logar province to document the final days of Mes Aynak. As he writes on Kickstarter:

But because of my passion for the site and Afghanistan, I have put my own money and limited funding from Northwestern University, the Global Heritage Fund, the Evanston Community Foundation, Bob Compton and the Asia Society into production of this documentary film. This work-in-progress is currently 60% complete.

I will use the money from this Kickstarter campaign to pay for a final production trip in December 2012 and for post-production of the film. Funds will be used on plane tickets, guest house costs, fixer fees, translation, and post production costs such as color correction, sound mixing, subtitling, etc.

Check out the site for more pictures, videos, and links to articles. 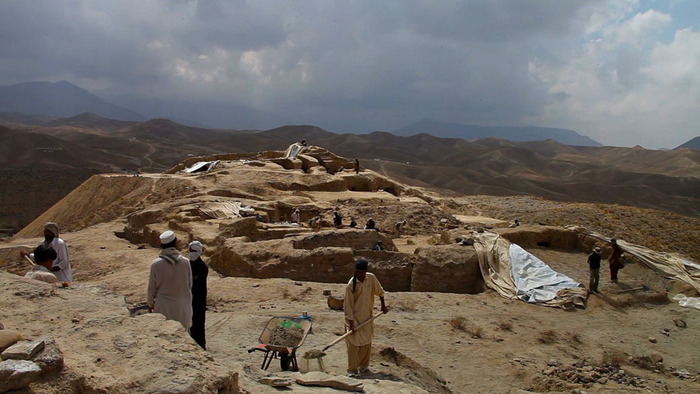 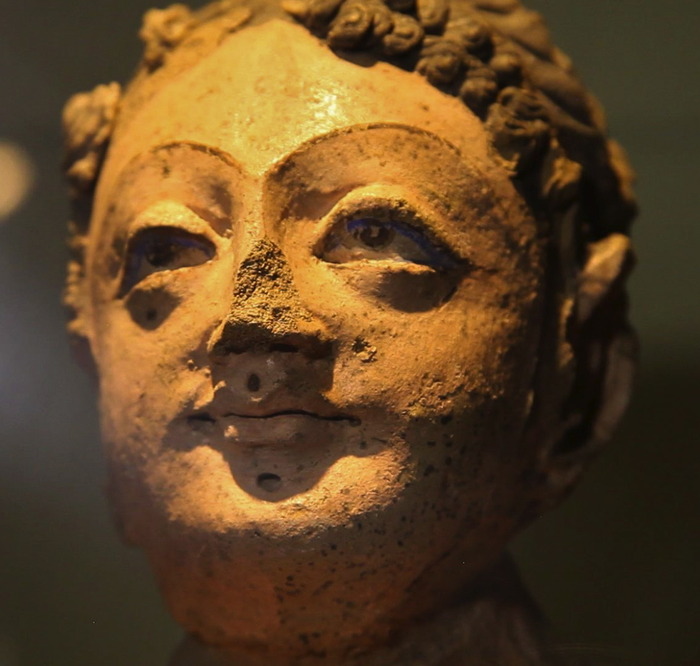 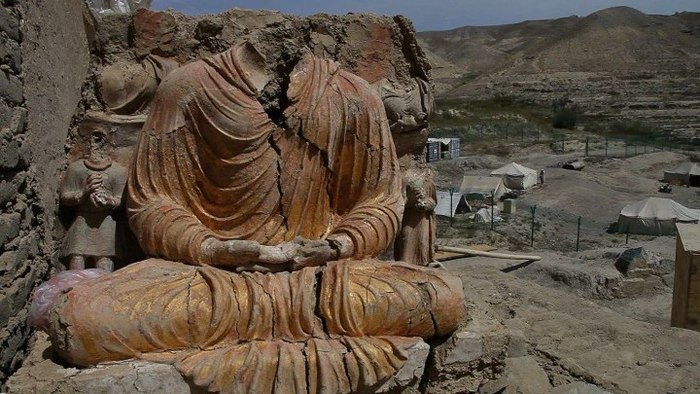 The Buddhas of Mes Aynak is the story of a race against time.  This documentary follows an international team of archaeologists as they fight to save a 2,600-year-old Buddhist city in volatile Logar province, Afghanistan. Led by Philippe Marquis of DAFA, the French Archaeological Delegation in Afghanistan, the specialists attempt to document the ancient Buddhist city of Mes Aynak before its imminent destruction in December 2012. The location, called one of the most important archaeological discoveries in Asia, will be demolished by a Chinese government-owned mining company (MCC). MCC will exploit the location for over 100 billion dollars worth of copper located directly beneath the Buddhist temples.

2 Responses to “Here’s How You Can Help Preserve The 2,600-Year-Old Buddhist City Of Mes Aynak, Threatened By A Chinese Copper Mine”