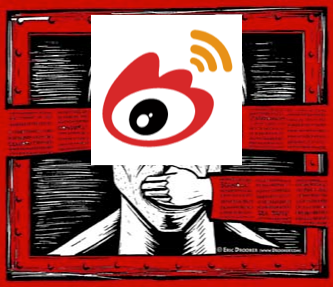 As China ramps up Internet restrictions, companies like Sina Weibo are demonstrating they’ve clearly gotten the message by passing on the consequences to you, the user. Via Tech in Asia:

Users of Sina Weibo that mention things somewhat more controversial than cats or food might find their posts being delayed – by seven whole days. The Twitter-like Sina Weibo is supposed to be a real-time social platform, but that no longer applies to posts that mention ‘sensitive’ terms such as the names of China’s top leaders.

The huge delay was spotted by the FeiChangDao blog, which reckons that this Weibo purgatory came into effect earlier this month. At the time it was thought that Sina’s (NASDAQ:SINA) hugely popular social network – which now has over 400 million registered users – was relaxing its censorship after the recent leadership changeover. But now it appears that apparently sensitive terms are being monitored and then delayed, with users not informed that this is happening.

Sina (along with Tencent) has been punished before for lax censorship, and it appears the company wants no part of the government’s doghouse. Then again, it’s unclear at this moment exactly how much of Sina’s new microblog policy is their doing, and how much came at the strong, unassailable behest of its online overlords.

It’s not gonna get better, folks:

These screenshots, taken on December 26, show that Sina Weibo was no longer imposing a seven day delay for searches for “Hu Jintao” and “Li Keqiang.” The same was true for the names of all other members of the 18th PBSC. Sina continued, however, to completely censor searches for “Wen Jiabao.”