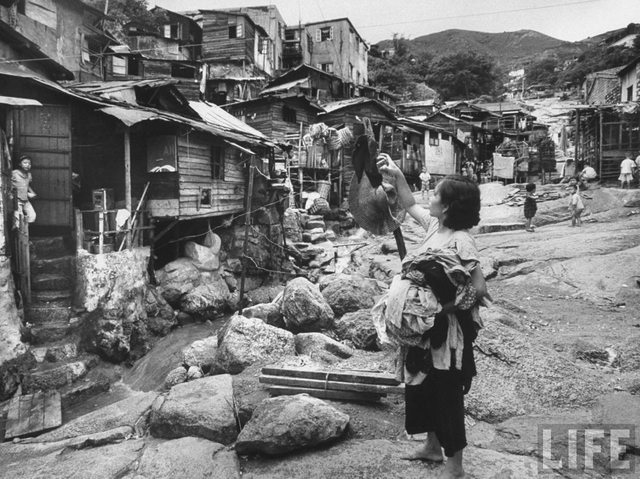 Via Hong Wrong: “Photos from 1962 of Mainland Refugees Fleeing Famine Rejected by HK.”

Happy Human Rights Day, everyone. Mo Yan is getting his Nobel Prize later today, by the way. Links.

Looks like China wasn’t kidding about prosecuting self-immolation inciters. “Police in southwest China’s Sichuan Province have detained a monk and his nephew for their roles in inciting a series of self-immolations, local police said Sunday. // Lorang Konchok, a 40-year-old monk at the Kirti Monastery in Aba County, Sichuan, has goaded eight people to set themselves on fire, three of whom died, since 2009, said a police statement. // He acted on the instructions of the Dalai Lama and his followers, according to his confession and police investigation.” [Xinhua]

The heartbreaking story of Beijing Zoo’s cats. “Dozens of stray cats froze to death or have gone missing at Beijing Zoo this weekend since the zoo removed all the cat shelters it built a month ago. // …[A volunteer named] Suo said she often spotted dead bodies of cats whose stomach has been cut by the barbed wire fence or which have been crushed by vehicles. // ‘I’ve found over 20 dead bodies, and eight of them were discovered on a single day last week,’ Suo said.” [Global Times]

Sins of the son. “In the latest twist to the ongoing controversy over Beijing’s car plate scandal, it has emerged that it is the son of the capital’s traffic management chief that embroiled his father in the wrongdoing. // Media reports on Thursday accused Song Jianguo, the director of Beijing Traffic Management Bureau, of corruption over car plate lottery, prompting Beijing police to deny the allegation. // But it turns out Song’s son and secretary are the errant duo who sold plates to frustrated car buyers for as much as 200,000 yuan (US$32,100) each, the Chongqing Morning Post reported yesterday, without identifying them.” [Shanghai Daily via China.org]

Demolition goes bad, and officials are punished. “Chinese state media say 17 officials and workers have been punished after two people died during the forced demolition of a building. // The official Xinhua News Agency says a cement board fell from the illegally constructed building as It was being demolished Friday in Renhuai city in southwest China’s Guizhou province, killing two workers and injuring three others.” [AP]

Corollary 1: “Chinese writers today, whether ‘inside the system’ or not, all must choose how they will relate to their country’s authoritarian government. This inevitably involves calculations, trade-offs, and the playing of cards in various ways. Liu Xiaobo’s choices have been highly unusual. Mo Yan’s responses are more ‘normal,’ closer to the center of a bell curve. It would be wrong for spectators like you and me, who enjoy the comfort of distance, to demand that Mo Yan risk all and be another Liu Xiaobo. But it would be even more wrong to mistake the clear difference between the two.” [Perry Link, The NY Review of Books]

Corollary 2: “‘This really is too bad,’ [Salman] Rushdie wrote [on Facebook]. ‘He defends censorship and won’t sign the petition asking for the freedom of his fellow Nobelist Liu Xiaobo. Hard to avoid the conclusion that Mo Yan is the Chinese equivalent of the Soviet Russian apparatchik writer Mikhail Sholokhov: a patsy of the régime.’” [Salon]

Corollary 3: “For Mo Yan, China’s most famous user of words these days, they have never carried higher stakes. When Mo won the Nobel Prize in Literature this year, the first Chinese writer to do so, the Communist Party’s propaganda chief, Li Changchun, made it clear that he intended Mo to remain in the fold. Li wrote to congratulate him, saying that the ‘victory reflects the prosperity and progress of Chinese literature, as well as the increasing national strength and influence of China.’ It was impossible not to sympathize with Mo’s excruciating position: he was being asked to take a stand that would, without exception, alienate one side or another.” [Evan Osnos, The New Yorker]

Xi Jinping’s southern trip to Shenzhen. “The trip was Mr. Xi’s first outside Beijing since becoming party chief on Nov. 15. Mr. Xi visited a private Internet company on Friday and went to Lotus Hill Park on Saturday to lay a wreath at a bronze statue of Deng Xiaoping, the leader who opened the era of economic reforms in 1979, when Shenzhen was designated a special economic zone. Mr. Deng famously later visited the city in 1992 to encourage reviving those economic policies after they had stalled following the violent crackdown on pro-democracy protests in 1989.” [NY Times]

“Nail houses vs. demolition teams in China.” [Ministry of Tofu]

Head-nod to the guys at the excellent Sinica Podcast for their shout-out. [Popup Chinese] 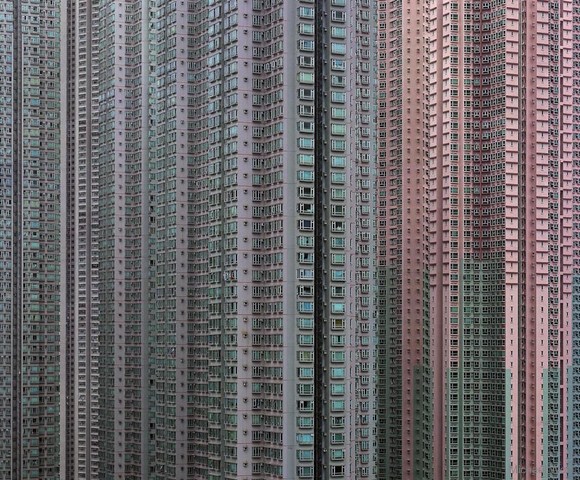 2 Responses to “Top-of-the-Week Links: China gets serious about self-immolation, the heartbreaking fate of Beijing Zoo’s cats, and Mo Yan goes under the microscope”