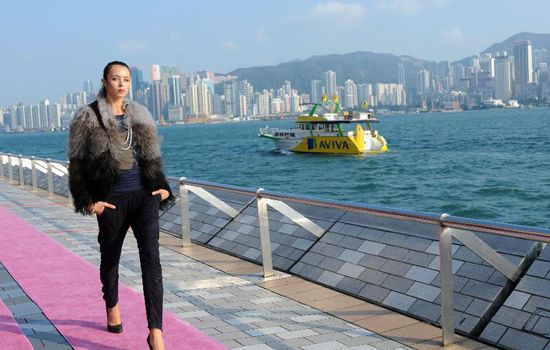 Upset in the Beijinger’s Burger Cup! “That’s right, the reigning champ (and #1 seed) has been defeated by those plucky #21 seeds at Brussels. We weren’t expecting that but well done to everyone at Brussels, especially in generating voter interest with their burger deals.” (the Beijinger)

Corollary: They raised 23,540 yuan at the Charity Super Quiz.

Dog mother: “A woman from Zhengzhou, the capital city of Henan, has become an internet celebrity after it became known that she cares for over 570 stray dogs. The 62 years old woman, Liu Xiaorong, has become known as ‘狗妈’ (Dog Mother). Since 1994 she has used all of her savings to buy eight properties to house nearly 600 dogs that she calls her ‘children’.” (Shanghaiist)

Four North Koreans on horses. Discuss. “An avowedly atheistic DPRK would surely not mean to invoke the Four Horsemen of the Apocalypse from the Bible’s New Testament.  Moreover, the picture was also on the Chinese and Korean language sites meaning Rodong was trying to use an image to communicate across cultural barriers – to foreigners.” (Roger Cavazos, Sino-NK)

How Japanese view Chinese? (From Ishikawa Tatsuzo Soldiers Alive). “The Chinese are presented as dirty, pathetic and passive. Below is a very good segment on Japanese attitudes towards China and Chinese culture. Our heroes are in newly-captured Nanjing.  They had participated in the battles at Zijinshan, but the book skips over the Rape of Nanjing.” (Frogs in a Well)

Perhaps a sign of how fed up everyone is with traffic jams (which might have killed a woman recently): “Staff of a jewelry store were detained 10 days over an opening ceremony that extended a red carpet onto the road, creating a major traffic jam. // A total of six staff members from the store in Fengtai district were held on suspicion of disturbing social public order, the Beijing Evening News reported Sunday.” (Global Times)