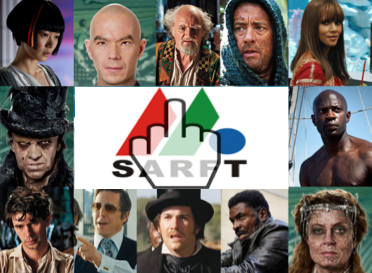 In what can only be regarded as “Hollywood with Chinese Characteristics,” 38 minutes of Cloud Atlas, a sci-fi drama starring Tom Hanks and Halle Berry, have been deemed unfit for Chinese audiences. In America the movie suffered from lukewarm reviews; in China, it suffered from mass excision, notably love scenes involving both straight and gay couples.

Such a cut comes on the heels of high-profile censorship of Skyfall. Echoing a collective frustration, the deputy editor-in-chief at Shanghai Literature and Art Publishing Bureau exclaimed on his Sina Weibo, “What kind of era do we live in today! Still want to control people’s minds?”

Censorship is the status quo in the PRC, but to what ends are such actions aimed? In this case, it can’t be to deny reality. Beijing’s bars and clubs often publicize their “gay nights,” and the neon signs of sex shops dot the city. And do the powers that be truly believe that James Bond gunning down a Chinese bodyguard to be some sort of slight to the Republic, which the public is too impressionable to experience?

Censorship in the film industry is so particularly backward and obvious because it’s the easiest to control, with a limited number of foreign films allowed to premiere in China. But with each cut, China is embarrassed on the world stage.

Then again, slimming down a plodding three-hour Wachowski flick might be a blessing in disguise. If you’ve seen the movie, let us know. (Please, no spoilers.)

6 Responses to “Anyone Seen The China Version Of Cloud Atlas? You Know, The Version Missing 38 Minutes”