In the south, this year’s winter is causing electric power supply problems and general discomfort (because, for reasons odd and infuriating, there is no central heating). In the north, it’s massacring animals. For the love of animals!

According to Calum MacLeod of USA Today, about 180,000 cattle have died in the north due to the extreme weather. People are inconvenienced as well.

In China, freezing weather has sent temperatures diving to a national average of 25 degrees Fahrenheit since Nov. 20, the lowest average temperature in 28 years, says the China Meteorological Administration (CMA).

In China’s frozen northeast, where the city of Harbin hosts a popular snow and ice festival each winter, temperatures over the same period averaged minus 5 degrees, a 43-year low, according to the CMA.

Stay warm out there, wherever you are. And think of the cows, those poor cows. 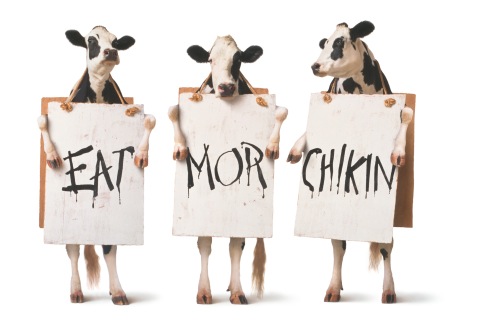 3 Responses to “China’s coldest winter in decades has killed 180,000 cattle”