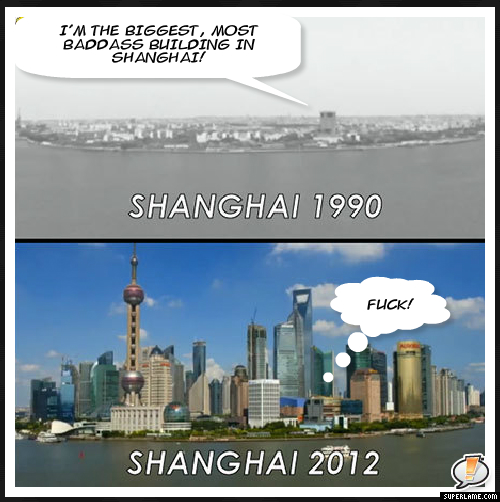 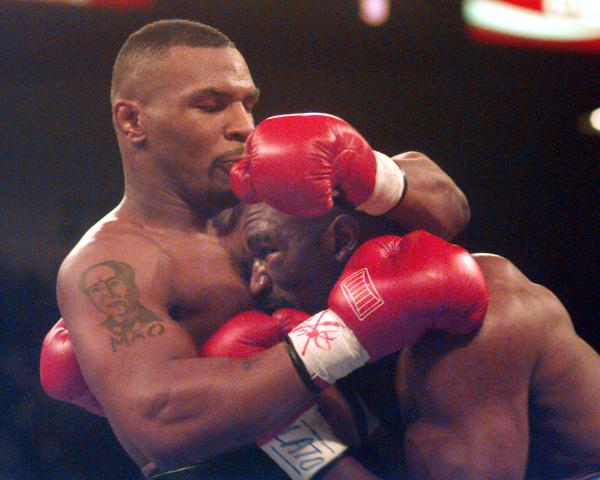 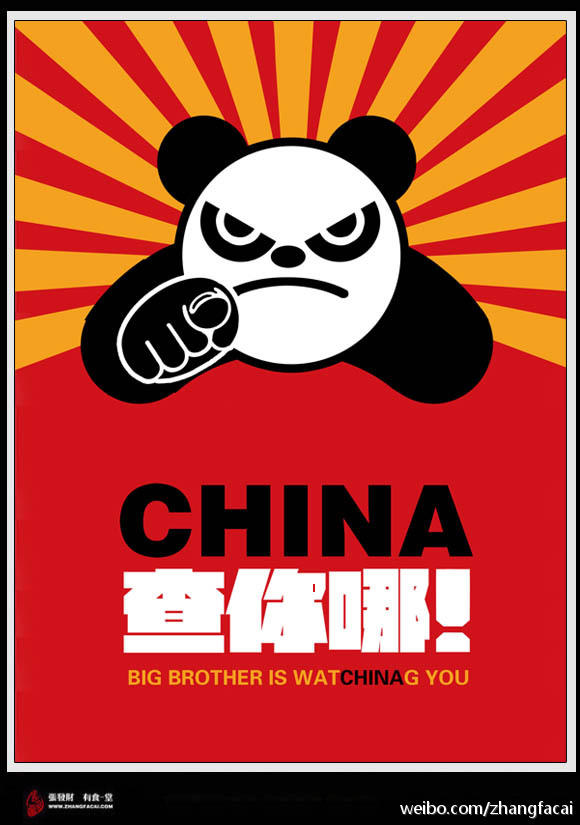 2 Responses to “Meme Thursday: And Why Would Mike Tyson Have A Tattoo Of Mao Zedong?”