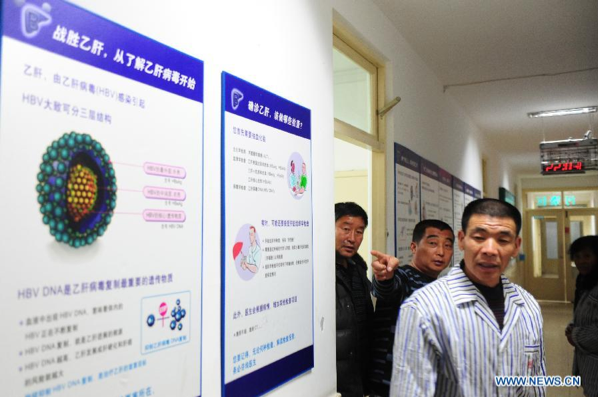 Sometimes a doctor loses his license; other times he gets arrested. If you think the latter is too harsh, what should the penalty be for infecting nearly eight dozen people with a contagious viral disease?

A doctor has been detained after 95 people were hospitalized suspected of being infected with hepatitis C at a clinic in northeast China’s Liaoning Province, local health authorities said Tuesday.

The doctor, surnamed Xue, working as a surgeon at the clinic in the city of Donggang, was detained by local police on Feb. 2 and is being investigated, according to sources with the city’s health bureau.

Xinhua has been on the case since yesterday, when it reported “local authorities launched an investigation after being tipped off on Jan. 28 that patients who had received varicose vein treatment at a privately-run clinic were suspected to have been infected with hepatitis C.”

It then ran two photo galleries, which were probably not necessary.