Things fall apart. Merely a day after a sinkhole in Shenzhen killed a man and two months after a sinkhole in Guangzhou swallowed a building, we now have this: a building simply collapsed in Chengdu yesterday. The five-story structure, Huaxie Cinema, was set to be demolished, reports CRI, when it fell in the evening, spreading rubble all over Qinglongxiang Street. “It is unknown whether anyone was buried by the rubble,” according to CRI.

Here’s what the building looked like during stabler times: 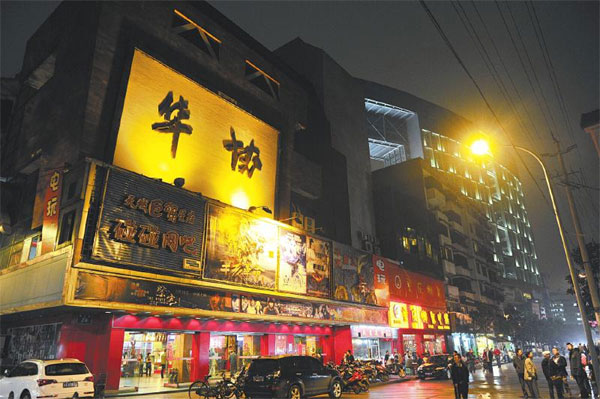 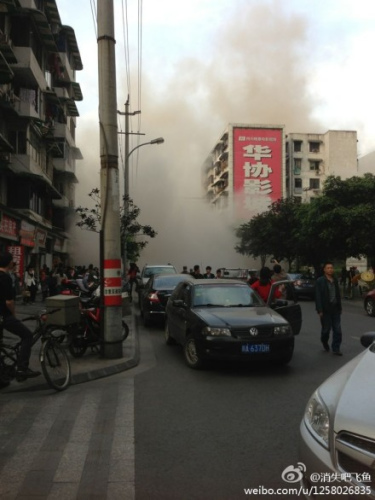