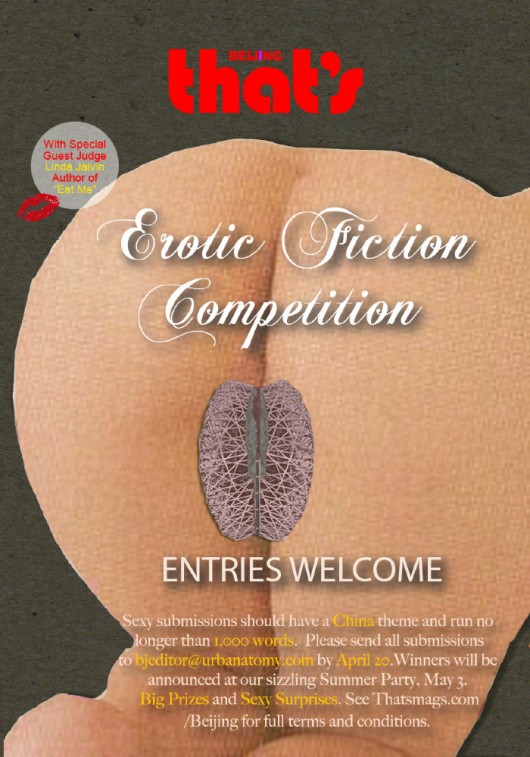 We’re premiering a video series this weekend called Three Shots With. Come back for that, yeah? Links time.

Also asked: Who is Xi? “Sun Liping, who has been an outspoken critic of social inequality in China and the dangers posed by powerful political interests, wrote recently of the past 10 years of the Hu-Wen administration as a ‘failure of power.’ // Interestingly, Sun also talks about the Beijing Olympics as an event that profoundly changed the course of Chinese politics, and for the worse. ‘Looking back now,’ Sun writes, ‘it might be that the Olympics were something we did that we ought not to have done.’” (China Media Project)

When you know you’re really addicted to gaming. “Rather than turning himself in or fleeing, Xie then stole Xiao Hui’s bank card and hid her corpse under the bed. He took 300 RMB ($47) out of her account from a nearby ATM, and went to an internet cafe to play video games. He spent the night there, but at around seven the next morning he returned to the room and slipped Xiao Hui’s card back into her wallet. Then he went back to the internet cafe to play more games.” (Tech in Asia)

More photoshopping, please. “A plague is striking Chinese officials in the southeastern county of Shuangfeng. One by one their photographs are being nabbed from government websites, their faces cut out and then pasted into pornographic movie stills—explicit Photoshop mashups that would surely horrify the morality of any good Communist.” (Daily Dot)

Goodwill gone bad. “The picture below in which a young girl kneed down to help an elderly homeless man eat is probably the most shared picture yesterday on Sina Weibo, China’s leading microblogging service. Tens of thousands of netizens were moved and gave the girl names like ‘the most beautiful girl in Shenzhen” and “China’s most beautiful post-90s generation’ (born after 1990s). The story was once a top trending topic on Sina Weibo, shared by numerous media and celebrity accounts with millions of followers. But only one day later, the story was proved a publicity stunt.” (Offbeat China)

Poorly executed surreptitious photographing. “Citizen Journalism 101: always switch to ‘silent mode’ when secretly taking photos with your smartphone – especially in a crowded subway train. // It was a lesson learned the hard way for a 34-year-old Wuhan resident on Thursday, who was only identified by her last name, Ye. // After failed attempts to stop a fellow passenger on a subway train illegally eating her ‘hot and dry’ noodles – a popular local snack – in a rush-hour car, Ye said she  took out her mobile phone and snapped a picture of the young woman, according to her Weibo account. // The woman, realising she was being photographed, exploded with anger.” (Amy Li, SCMP)

Diplomacy, please. “Former U.S. Defense Secretary William Cohen just finished a week’s stay in Beijing where cybersecurity was at the top of his agenda in meetings with foreign policy experts here. // …At issue, he added, is drafting ‘rules of the road and rules of engagement’ concerning cyber activity, particularly what ‘threshold’ of cyber activity should prompt a home government to crack down on perpetrators. ‘What level of activity can be tolerated by any country?’ Mr. Cohen asked. // ‘There needs to be an agreement that if there is activity taking place from whatever source that the government will take steps to put a stop to it,’ he said.” (WSJ)

A weasel’s wording. “The above screen capture of a local news brief has gone viral on Chinese social media yesterday. It said: ‘Recently Myanmar has unblocked Facebook, the world’s most popular social media website. Now only four countries in the world still blocked Facebook, including South Korea, Cuba, Iran and another country.’” (Global Voices)

Just a little greedy, eh? “World-famous fashion designer Vera Wang… has left many fashion fans incensed after the designer announced that every potential customer at the Shanghai store will be charged 3,000 yuan ($482) simply to try on the gowns for sale. The store further added that each customer will be given a 90-minute slot to try on dresses. If a purchase is made, the deposit will be deducted from the sale price, but otherwise it is non-refundable. Potential customers have also been warned that they should give the store ‘several weeks’ notice if they would like to make an appointment.” (Global Times)

Well put. “China has problems. But no, it’s not a sinking ship. At least it doesn’t seem that way to the many foreigners who, as van der Chijs once did, eagerly arrive to launch their professional lives in the country. When wealthy, middle-aged men and women from the developed world begin leaving their country in droves for China, that’s when CNN Money should start paying attention.” (Matt Schiavenza, The Atlantic)

Beautiful women of Asia. (The Diplomat)

“Suspects arrested for gang raping 17 year-old in Guangdong after meeting on WeChat.” (The Nanfang) 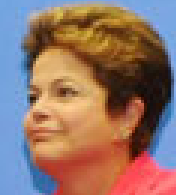 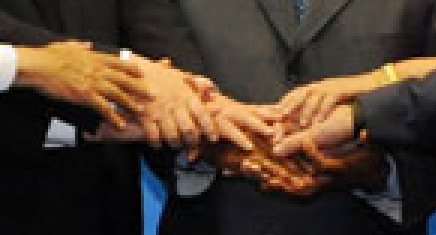