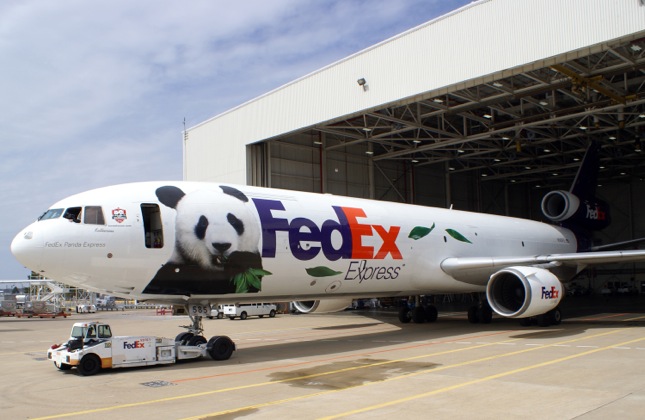 Two pandas left Chengdu today for a 12,875-kilometer journey to Toronto, where they will stay for five years at the Toronto Zoo and then five more at Calgary Zoo. Er Shun, a female, and Da Mao, a male, are big deals, diplomatically speaking. They were assets in February 2012 talks between China and Canada, two countries whose relations had chilled due to Prime Minister Stephen Harper’s insistence on dealing with China from a moral high ground — which suddenly became a lot lower once the two sides struck an oil deal. (There was also a Dalai Lama thing, but that’s not mentioned in polite company.) Canadian officials — zoo and otherwise — are also hoping Er Shun and Da Mao mate, but even if they don’t, it’s certain they’ll be the two most popular zoo animals in the Great White North for the next decade.

So. How do we ensure they arrive where they’re supposed to, and not, per obligatory and predictable movie reference, Madagascar?

Shipping giant pandas is actually old hat for [managing director of aircraft charters at FedEx David] Lange by now. FedEx has already engaged in six such shipments over the years; Lange himself has coordinated four of them. “I guess the first one or two, you get to really marvel at it. After a while, you get used to it,” he says. “It’s never dull, that’s for sure.”

Our goal is to have the pandas’ travel be as comfortable as possible.  The on-board vet and two attendants will have constant access to the pandas at all times during the flight, with a small exception of course, during take-off and landing where the attendants are required to be safely seated with seatbelts on.

Whatever happened to sleeping through the ride? Shouldn’t that, you know, come naturally for these animals?

Jokes aside, Er Shun and Da Mao really are big deals. Here’s how Toronto Zoo decided to welcome the pands in a video published on March 12:

If they don’t make it, we’ll hear about it. 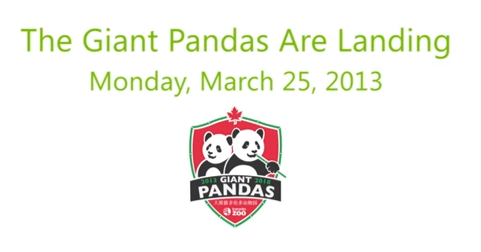 And here are some pictures of the star pandas, via Fast Company: 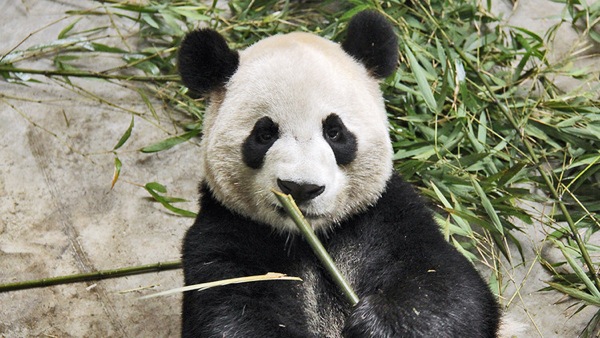 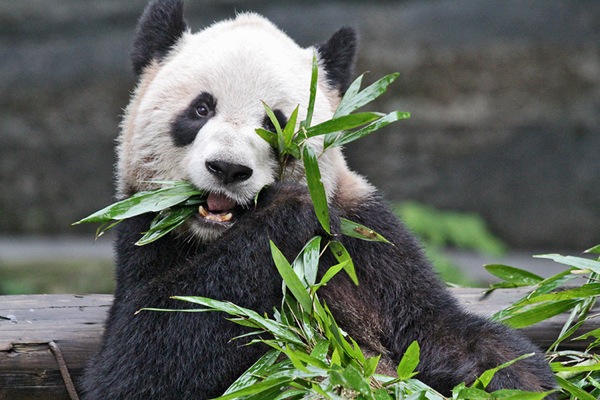 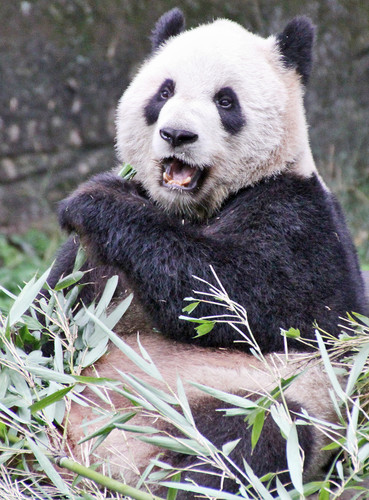