GT reports that the pilots apparently had ejected, making it “unclear why they did not survive.”

Here are a couple of pictures via China.org: 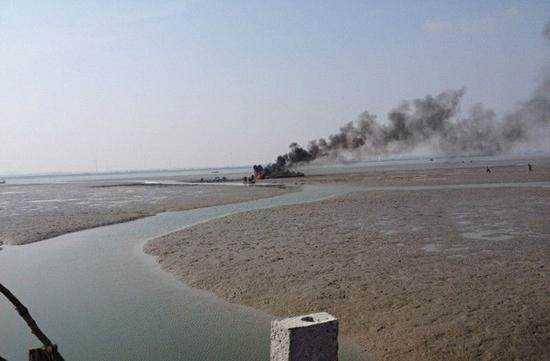 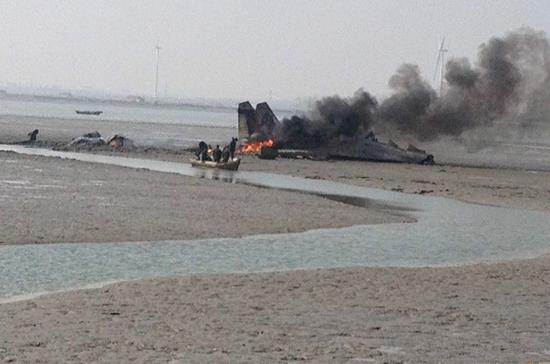