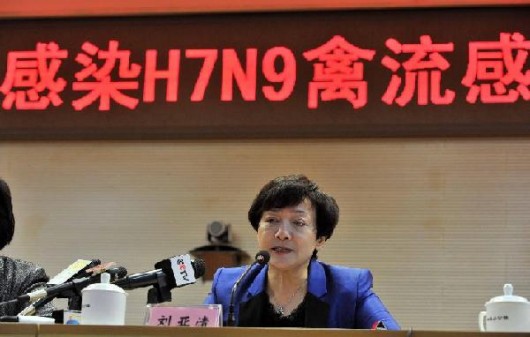 It was only a matter of time, and it’s somewhat surprising it’s taken this long. Xinhua reports that a seven-year-old girl in Beijing was infected with H7N9, confirmed earlier today after a test by the Chinese Center for Disease Control and Prevention. The girl reported symptoms on Thursday, but after checking into the hospital, she is reportedly in stable condition.

The child received the drug Tamiflu as well as intravenous drips on Thursday night and later was transferred to an intensive care unit after condition worsened. After an oxygen therapy and other treatment, her suffocation and coughing symptoms eased markedly and body temperature fell to 37 degrees Celsius from 40.2 degrees Celsius, a spokesman with the Beijing Ditan Hospital said.

There have been 44 cases of bird flu in China, with 11 deaths. The virus has still shown no ability to jump from human hosts to other humans, so that remains comforting.

China Daily reported yesterday that people carrying the virus may have entered Beijing earlier in the week; two days ago, it also reported that a Beijing hospital denied rumors of receiving bird flu patients. (Don’t spread rumors: you might get detained.) Who knows. But the relevant agencies have been transparent enough through this saga, if not always quick on the ball (netizens have been clamoring for daily updates), so we’ll give them the benefit of the doubt.

Not that it really matters. Until the human-to-human infections are possible, the chances of you or I getting this flu are slim. It’s your move, avian influenza. Mutate away.

UPDATE, 3:51 pm: Pictures of the girl in quarantine, via NetEase: 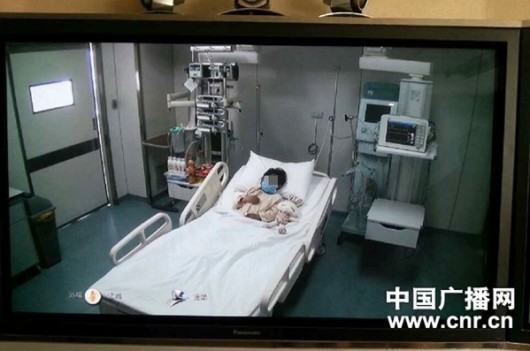 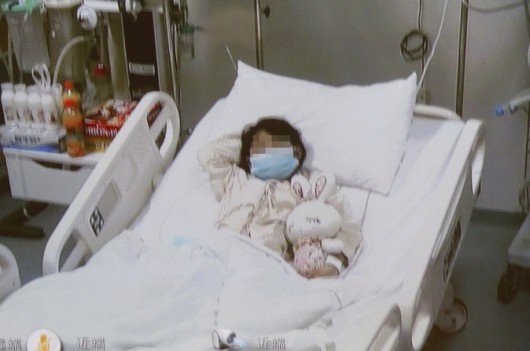 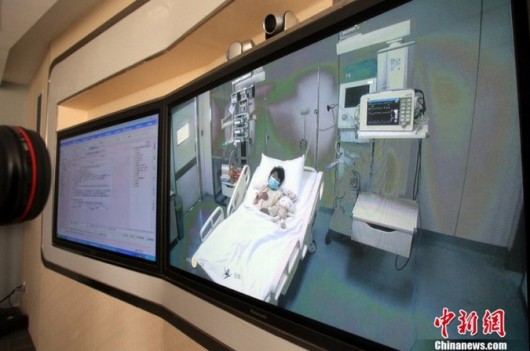