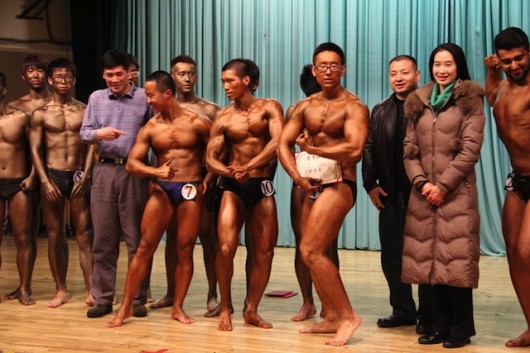 A shout-out to the Beijing Caledonian Society for” its whisky tasting yesterday. Happy links.

RIP. “Chinese-French abstract painter Zao Wouki, a significant figure in 20th-century Chinese art, died on Tuesday at his home in Switzerland at 93, said Marc Bonnant, a lawyer for his wife.” (SCMP)

Times like these, it’d be nice to have credibility, huh? “How does the Chinese Communist Party manage to calm a public convinced that — on matters of public health, at least — officials are probably lying to them?” (Bloomberg)

The parties that money can buy. “In early April, pictures started to circulate online about a rumored “group sex” party in the coastal city of Sanya. Many high-profile celebrities and young models were said to participate a 3-day Hainan Rendez-Vous Lifestyle and Yacht Show. Rumor has it that it was a party filled with sex and drugs. It’s said that one young model earned some RMB 600,000 yuan ($97,000) through offering sex at the party, and that a total of more than 2,000 condoms were used at the party over 3 days.” (Offbeat China)

What kind of Tarantino film goes easy on the violence? The kind that plays in China. “Django Unchained, US director Quentin Tarantino’s first theatrical release on mainland China, was sent to the chopping block of state censors, much to the dismay of mainland film fans.” (SCMP)

Bad laowai. “A British man in Guangzhou is doing the reputation of foreigners in China no favors. The man is being charged with bigamy for marrying a Chinese woman while still being married in the UK.” (The Nanfang)

Headline: “You’re the Jong that I want.” “The North Korean tyrant appeared as a slick-haired leather-jacketed member of “good” gang the T-Birds as a skinny teen, The Sun can reveal.” (The Sun)

Eh. “A funeral parlour in Chongqing is seeking to attract more customers by offering foot massages to its dead clients, leading to widespread criticism online.” (SCMP)

Erg. “A China based travel company has announced that all tours to North Korea will be suspended from tomorrow due to spiraling tensions on the peninsula. // The news followed a warning made by Pyongyang today which advised foreigners based in South Korea to start preparing evacuation plans in the event that conflict takes place in the coming days. // Dandong based ‘Explore North Korea’ published a notification this evening at 9:43pm Chinese time which told customers that all tours to the DPRK would be cancelled until further notice.” (NK News)

Hmm. “Foreigners are starting to be crowded out of Shanghai and Beijing by Chinese expats returning to their mother country with much-valued Western experience.” (The Telegraph)

@newsjean #Seoul same. It's a negative crisis: closer you get to source, less serious it seems MT @newsjean4m Zero panic in Pyongyang today. 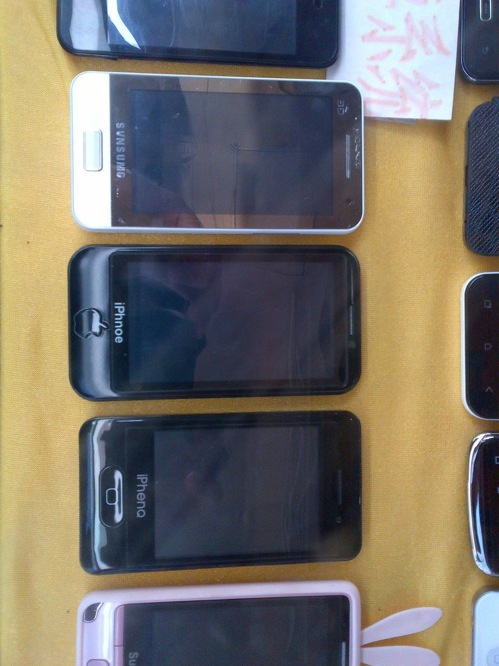 3 Responses to “Mid-Week Links: Chinese travel to North Korea suspended, Django Unchained pared down for China, and foot massages for the dead”