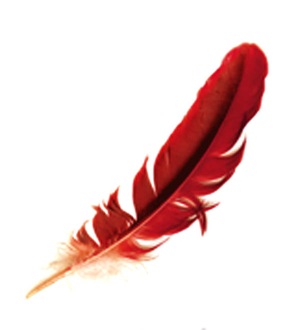 A third death has been confirmed from H7N9 avian influenza: a man from Zhejiang province perished yesterday after falling sick earlier in the week.

In light of that, Xinhua has issued a public advisory urging people to not slaughter poultry during Tomb-Sweeping Day, which begins today:

Feng Zijian, director of the health emergency center of the Chinese Center for Disease Control and Prevention (CDC), reminded the public to take precautions against the virus in crowded places and not to contact poultry during the upcoming Tomb-Sweeping holiday on April 4-6.

Feng suggested the public not to contact birds or chickens during worship rituals so as to reduce the risk of contracting the H7N9.

At least they’re erring on the side of caution this time.

It was 10 years ago, after all, that SARS happened — indeed, was allowed to happen to the extent it did because of government cover-ups. Have we learned our lessons? “So far, many netizens seemed to feel that their government has been doing an OK job,” reports Offbeat China.

UPDATE, 4/5, 1;58 am: “Another person died of H7N9 bird flu in east China’s Shanghai on Thursday, bringing the total number of such deaths in the country to four, according to local authorities,” according to Xinhua.