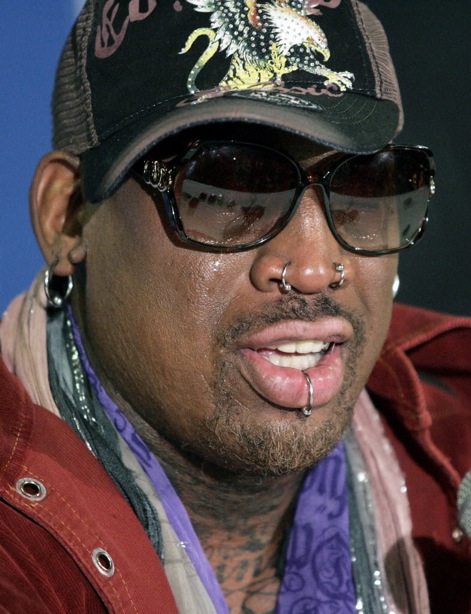 I’m calling on the Supreme Leader of North Korea or as I call him “Kim”, to do me a solid and cut Kenneth Bae loose.

The tweet is apparently in response to an editorial in the Seattle Times in which Thanh Tan wrote, “Well, perhaps now is the time for the NBA has-been to practice some real basketball diplomacy and call up his so-called friend for a favor: Grant American detainee Kenneth Bae amnesty and release him to his family.”

That “has-been” keeps up with his Korea news, apparently.

In direct response to your article headline, “Ok.” Read your story @uscthanhtan, and I decided to help. ow.ly/kNvp3

Of course, the last time we checked in with Rodman, he was accidentally revealing North Korean state secrets. We don’t think Kim’s gonna do him this solid. But wouldn’t it be great if he did?