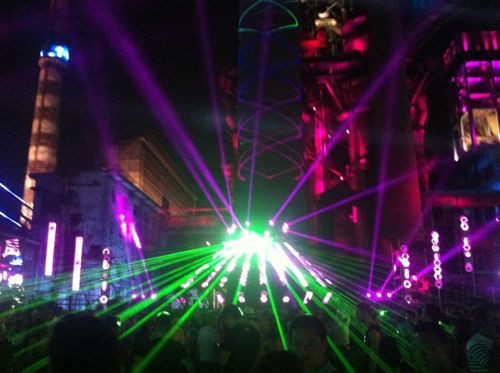 Happy Memorial Day for those Stateside. For the rest, links.

Bo Xilai is in prison, but so are the people he imprisoned. “This was July 2009, and Li Qiang’s arrest was one of the first in Chongqing party secretary Bo Xilai’s highly publicized campaign against the mafia. Now, 14 months after Bo was detained on suspicion of abuse of power and corruption, some victims of his campaign are going public for the first time with accounts of a process that flouted the law at almost every stage. Many others still languish in jail, despite the fall of those who put them there.” (NPR)

Terrible. “The principal of Yingli Village Primary School in Leizhou turned himself in on the night of May 22 after being accused by the parents of two female pupils of rape, Sina News reports.” (The Nanfang)

One way to tackle corruption. “In the middle of the biggest anti-corruption campaign for years, crooked Chinese politicians are paying to vanish from sight, with all negative stories about them scrubbed from the internet. // ‘It does not matter how big or sensitive the story is, we can make it disappear,’ promised a manager at Yage Times, China’s largest and most notorious ‘black’ public relations firm.” (The Age)

As if hospitals weren’t already a nightmare. “Chinese consumers are taking up a fight with the Beijing government after authorities shut down a Web service that helped patients make free hospital appointments online, in another example of consumer discontent with government controls.” (WSJ)

Panda attacked former French president, maybe as preemptive revenge for this. “Former French President Valery Giscard d’Estaing admitted earlier this week that while in office he was attacked by a panda. // Le Président decided to test his Le ‘presidential courage’ while visiting his daughter, who was working at a Paris zoo. It was there that d’Estaing came into contact with the panda. The panda grabbed the tall president like he was a piece of tasty, tasty bamboo.” (Gawker)

walked by this a hundred times without seeing what it was: a free condom dispenser instagram.com/p/ZuTtvNlWb4/

“Why Copying Is Fucking Awesome And Innovation Is Truly Overrated.” (Tech in Asia)

Via CRI: “Chinese director Jia Zhangke (right), winner of the Best Screenplay award for his film ‘A Touch of Sin’ (‘Tian Zhu Ding’), and his wife Zhao Tao attend the Winners Photocall during the 66th Cannes Film Festival on Sunday, May 26, 2013 in Cannes, France. Zhao Tao plays one of the four main characters in the film.” 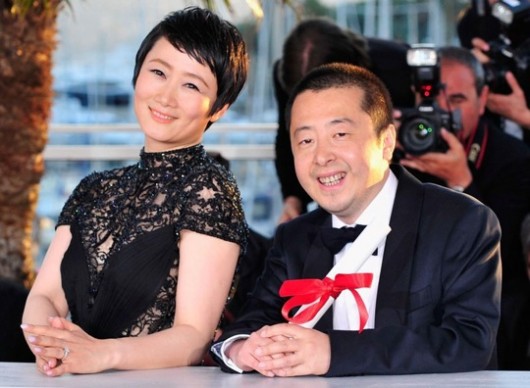