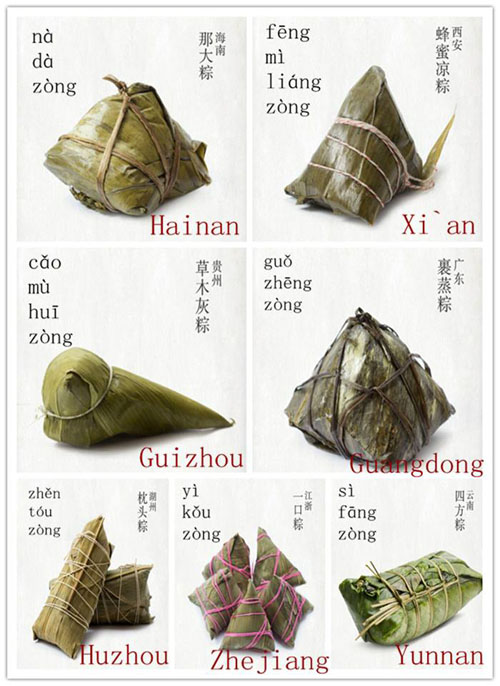 McMahon update. “Shanghai police alleged on Friday that a 32-year-old American teacher at an elite French school in the city had repeatedly taken six children separately to the school’s library or other places before forcing them to strip and molesting them. // Agence France-Presse had earlier reported that seven families had filed formal accusations of sexual abuse and rape of pupils against the teacher, surnamed McMahon, who taught English.” (SCMP)

You don’t say. “A Shandong man who claimed to have electrocuted an alien before storing it in his freezer admitted he had faked the story. Instead he had assembled the extraterrestrial with rubber and wire ropes, reported China’s Southern Metropolis Daily on Tuesday.” (SCMP)

To be fair, the police also gave the man’s height, etc., but this is still funny. “Hong Kong’s finest have asked the public to help find the whereabouts of a 23-year-old mainlander who got separated from his parents. // ‘He has a long face, yellow complexion and short black hair,’ police said in a statement. He was last seen wearing a black T-shirt, black trousers and black sports shoes.” (HKSAR Blog)

Oh, gaokao. “An external exam invigilator was beaten by angry parents for just doing his job during the gaokao, exposing deeply-entrenched bribery and corruption in Zhongxiang, Hubei. // According to Beijing News, the invigilator revealed to Wuchang University of Technology that an employee from the examinations office tried to pay him off in private, and that local parents had even lobbied for the area’s head examiner to be changed halfway through the national college examination process because he was deemed too strict for their liking.” (Shanghaiist)

Ye Haiyan released. “Ye Haiyan, 38, was released by Bobai county police in the southern Chinese province around 7am. She had been arrested on May 30 and accused of assaulting three women who stormed into her apartment with a handful of people after she returned from a protest in Wanning, Hainan province. Ye took park in a demonstration against recent rampant sexual assaults targeting primary pupils.” (SCMP) 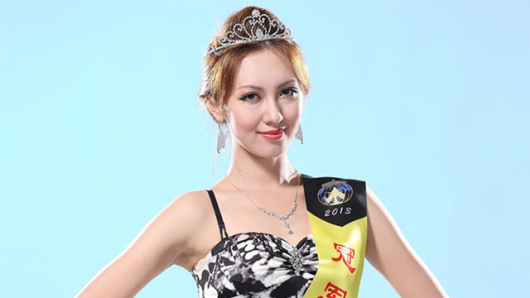