Welcome to Three Shots with Beijing Cream, where local personalities show off their drinking prowess at bars you should patronize. Produced and directed by Gabriel Clermont and Anthony Tao.

You’ve likely bumped into him at one of the city’s bars, if you’re the bar-going kind. Otherwise, you might know his work from The Atlantic, the New York Times, TIME, CNN, Huffington Post, and a variety of other publications. Our guest this week is Mitch Moxley, former China Daily copy editor, author of the forthcoming Apologies to My Censor about being a white man in China. UPDATE, 6/10: Mitch addresses some of the comments that appear below.

Three Shots With Mitch Moxley was filmed at Mao Mao Chong (12 Banchang Hutong), which was featured in the New York Times as a “pioneer of creative cocktails.” Try the mala (hot-and-spicy) Moscow Mule. 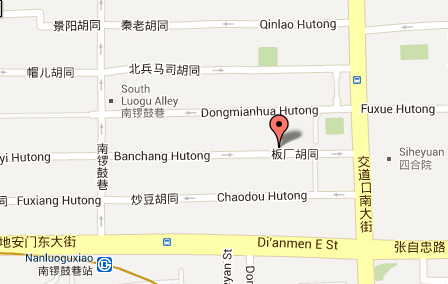 Edited by Gabriel Clermont (@gabrieltrane), with additional filming by The Good Doctor. Special thanks to Stephen of Mao Mao Chong

42 Responses to “Three Shots With… Mitch Moxley, Author Of “Apologies To My Censor””