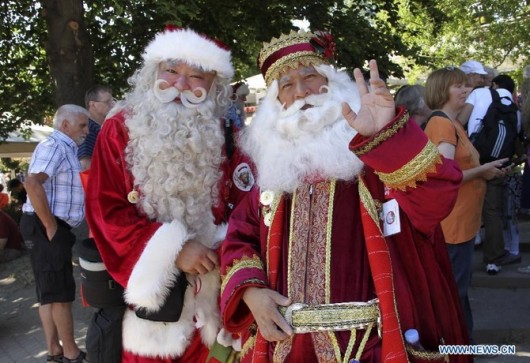 Santa Johnny, left, at the World Santa Claus Congress in Denmark, via Xinhua

The annual three-day World Santa Claus Congress in Bakken, Denmark, about 10 kilometers north of Copenhagen, concluded on Wednesday, with a man from Hong Kong taking home the title of “world’s best Santa Claus.”

You’ll have to forgive us for not knowing exactly what this entails, but “Santa Johnny” beat out hundreds of Santas from around the world to claim the honor. Santas like this one: 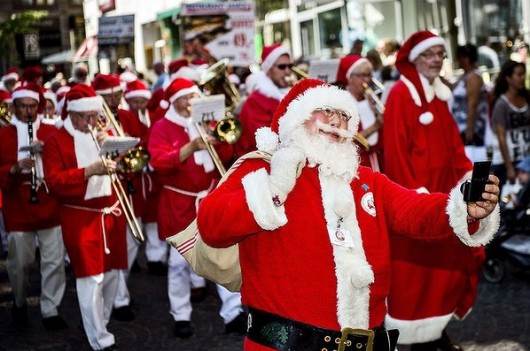 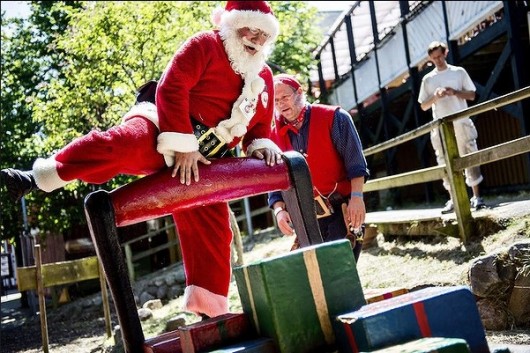 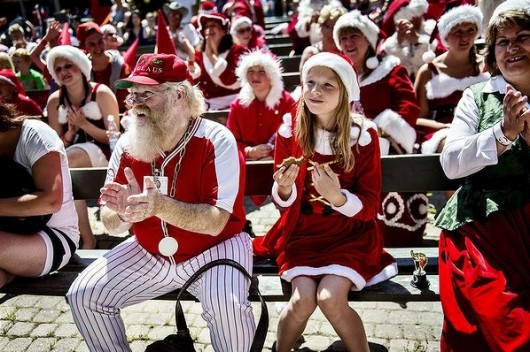 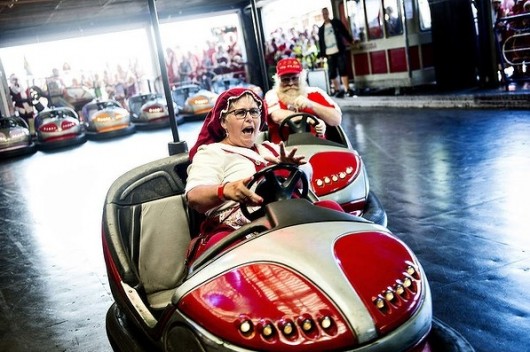 Photos above via The Age

Santa Johnny runs the Santa School Hong Kong, which was established on March 1 of this year, according to its Facebook page. 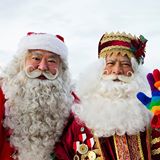 And that’s all we know. 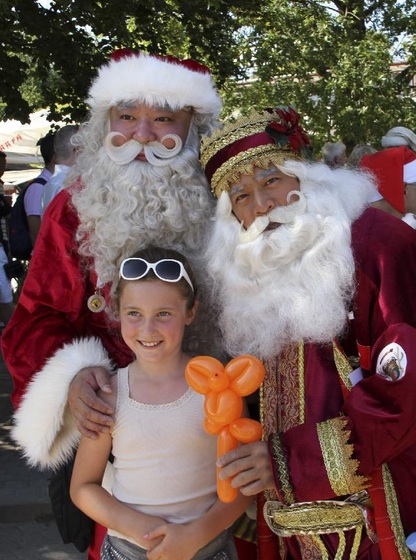