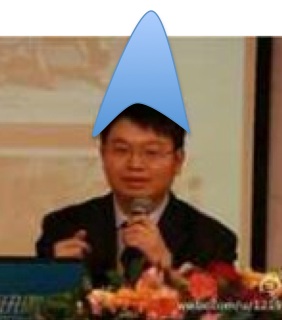 Li Tianyi, accused of participating in a gang rape, has a new lawyer — one that lashed out at media recently — and now has a new defense: the girl worked at a bar, so, you know… you know. You get my drift, don’t you? Oh, you don’t?

Yi is not done being blisteringly stupid.

“About the last point, I made the follow revision: It does more harm to rape a good woman than to rape a bargirl, a dancing girl, an escort or a prostitute.”

Tsinghua University, everyone. Law. Yi Yanyou is one of your supporters, Li Tianyi. Isn’t that comforting?

Tsinghua law professor: “It does less harm to rape a bargirl than to rape a good woman.” (Offbeat China)