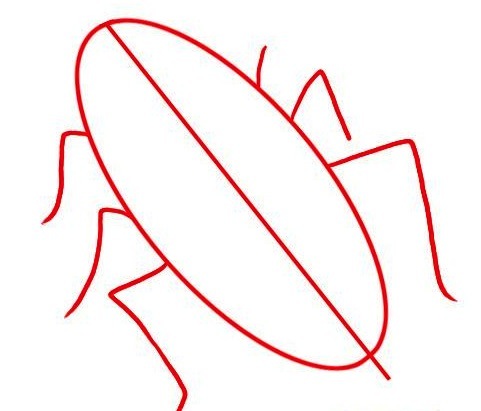 If you live in Dafeng, Jiangsu province, do yourself a favor and seal up your rice bags and biscuit jars, because at least one million cockroaches are on the loose and coming for you.

At least one million cockroaches have escaped a farm in China where they were being bred for use in traditional medicine, a report said.

The cockroach is generally considered a pest, but believers in traditional Chinese medicine — which uses both plants and animals, including endangered species — say extracts from it can treat diseases including cancer, reduce inflammation and improve immunity.

It’s good of AP to remind you that traditional Chinese medicine is a bane on endangered plants and animals, as if the sentence “At least one million cockroaches have escaped a farm in China where they were being bred for use in traditional medicine” weren’t enough to make you disdain it.

The cockroaches fled a plastic greenhouse when an “unknown perpetrator” damaged it earlier this month. The roaches are in surrounding cornfields, and being dealt with by disease control authorities.

On one hand, I guess they need to be killed, because they’re cockroaches. On the other hand, whoever roots against escaped captives? I don’t know. Go, roaches, go.