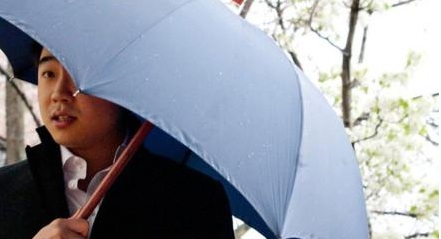 For those who just can’t get enough of the Bo family saga, China Navis has a fairly extensive collection of photos of Bo Guagua — son of Xilai and Gu Kailai — both as a young child in China and growing up overseas.

A lot of these photos you’ve already seen, like the one in which he and his friends pretend to pee on a metal gate, and his graduation photos from Harvard, but others, perhaps not. Take a look at this sampling: 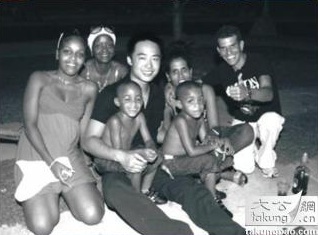 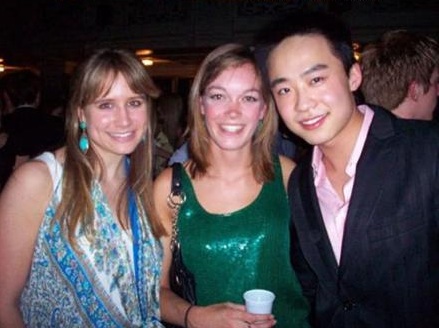 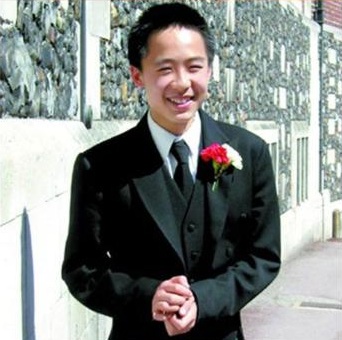 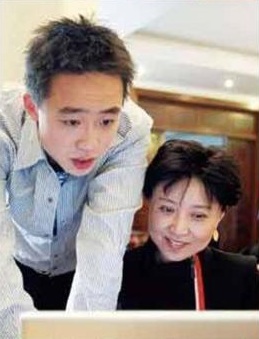 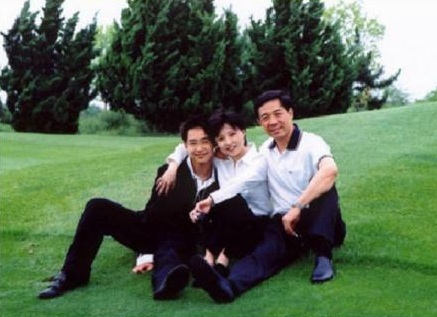 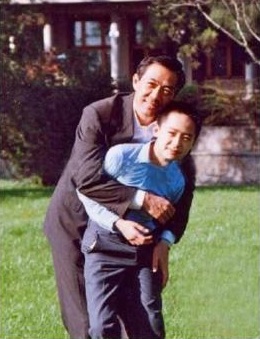 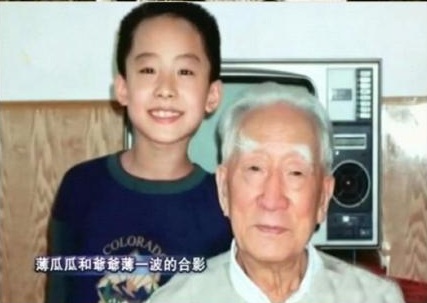 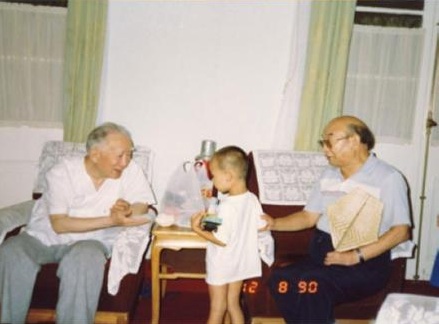 What strikes me about a lot of these — especially the last two — is how typical they seem. That last photo, down to the watermarked timestamp, exists in some variation in thousands of family albums in the homes of Chinese Americans and Chinese Brits, and millions more, probably, across China. (I tell you this from experience.) Look at it: just a young boy doted on by two grandparents, no added significance, nothing artificial about it, no politics.

Bo Guagua led a fortunate life, a privileged one, but from the perch of retrospect, we see these pictures and know, now, that there was an expiration date on his perfect world. (And we also know, judging by his parents’ testimony in the last few days, that his private family life was likely marked by turmoil and tumult; we can imagine how many late-night arguments between his parents he endured.) Especially poignant are the photos of him with mom and dad — showing his mother how to use a Mac, posing with a father in the midst of a meteoric political rise. These are moments in time captured forever, before time went ahead and tore everything apart.