Welcome to Three Shots with Beijing Cream, where local personalities may or may not get drunk on camera, depending on their alcohol tolerance. Produced and directed by Gabriel Clermont and Anthony Tao.

Vicky Mohieddeen arrived in China halfway by accident with no long-term plans, but in an opportunity-rich place like Beijing, it didn’t take long for her to find a calling. Or several, as it were. She’s currently the artistic director of Electric Shadows, video producer for Koryo Tours, and co-organizer of Cinequeer. Watch her talk about North Korean engagement, Vice’s Dennis Rodman-in-DPRK tour, the website China Dirt, and her “chipster.”

Three Shots With Vicky Mohieddeen was filmed at Revolution (west side of Yashow, off Gongti Beilu), owned by the distinguished Lu (Xiao) Ming. 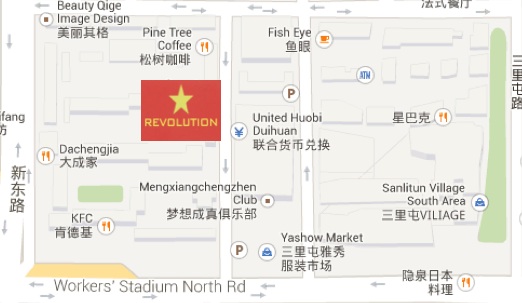 One Response to “Three Shots With… Vicky Mohieddeen, Culture And Film Buff”