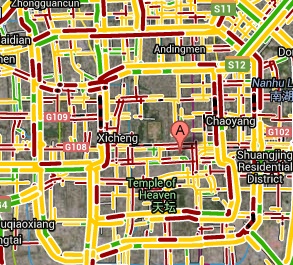 When the first paragraph in a story about traffic references helicopters and motorbikes, you pretty much know what you’re in for. China Daily:

Beijing’s traffic authorities will use motorbikes and helicopters as part of a series of measures to tackle heavy traffic in September.

More traffic police will be dispatched to maintain traffic order, according to a statement on the bureau’s website on Thursday.

To stop fights, or to get into them, presumably.

Based on previous years’ traffic statistics, the Beijing Commission of Transport said that September will witness some of the heaviest traffic congestion due to the new school semester, as well as the Mid-Autumn Festival and National Day holidays.

Everything. That’s what you fuck. It all.

Road congestion is expected reach serious levels on nine days this month, with the traffic congestion index expected to reach above 8.5. The index measures congestion on a scale of 0 (no congestion) to 10 (heavily congested).

The days surrounding the Mid-Autumn Festival and the National Day holiday, Sept 17, Sept 18, Sept 22 and Sept 29, are expected to hit above 9.0, the statement said.

Last year, on Sept 25, five days before the National Day holiday, the city witnessed a peak road congestion index of 9.8 during late afternoon.

Mid-Autumn Day, which falls on Sept 19 this year, has become a popular holiday for people to send gifts, so many cars from outside Beijing are expected to come to the capital.

According to the commission’s latest plan to deal with heavy traffic this month, government departments have been told not to hold large meetings or activities. 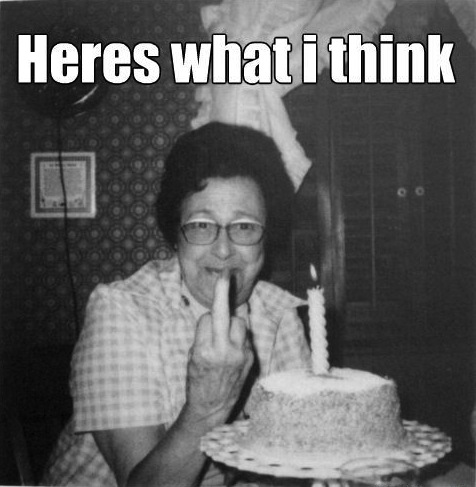 The story goes on for a while, with quotes such as this:

“Every day I drive my car to work and pass the West Railway Station area, I get caught for at least a half an hour,” Zhang said.

Yeah. Don’t drive, people. If the powers that be force you to give a fuck about driving, throw it back at their faces. Otherwise, stuck in a gridlock with fifty cars between you and the intersection’s red light, you’ll want to punch yourself in the teeth for being so stupid.

p.s. If you have to drive, use this traffic map.