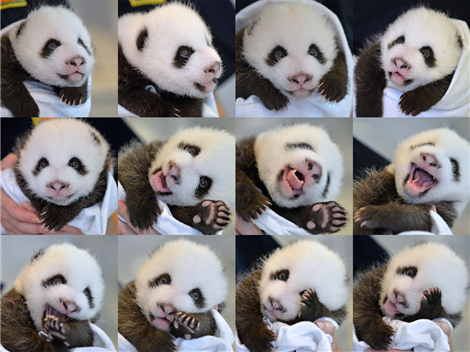 It’s not too late to check out the Sound Stage Music Awards at Yugong Yishan, by the way. Links otherwise.

Stories of getting drunk in North Korea. “Welcome to North Korean nightlife. The Macanese-run Egyptian has a sign claiming to be open nightly between the hours of 7:30 p.m. and 3 a.m., but, according to well-informed sources, it’s mostly shut (and ‘shit,’ anyway). Tales of debauched nights behind its locked glass doors — which showcase a rack of traditional North Korean clothing and some half-hearted hieroglyphics — are rare enough to be semi-legendary.” (RFH, The Atlantic)

Take a cover photo for TimeOut Beijing. “For our October edition – the photography issue – we’re looking for reader-submitted photographs of Beijing at its best to adorn the cover. // To enter, take a picture of the capital and upload it to Instagram with #timeoutbeijing (and follow us @timeoutbeijing while you’re at it). Not only will your photo appear on our homepage but the best ones – chosen by our in-house experts – will appear both on the cover and in the magazine.” (TimeOut Beijing)

Xinhua’s at it again. “Western media organizations are trying to demonize China and promote revolution and national disintegration as they hate seeing the country prosper, the head of China’s official Xinhua news agency said in comments published on Wednesday.” (Reuters)

Funny. “I am telling you people, life in Beijing for a stand-up comedian is tough, but every time I think about quitting and going home I remember what my mom told me, ‘In New York there is a saying: if you can make it here, you can make it anywhere. In Beijing, there is a similar saying: if you can’t make it here, you can’t make it anywhere.’” (Ryan Ha, The World of Chinese)

Fire! “One person has been slightly injured after a factory workshop in east China’s Jiangsu Province caught fire on Wednesday afternoon, local authorities said. // The fire broke out at 3:30 p.m. in a workshop of SK Hynix Semiconductor Company (China) in Wuxi City. Witnesses told of dense smoke coming from the building.” (Sina)

They sentence their playboys to jail in Taiwan, eh? “Justin Lee, the man at the centre of the most notorious sex scandal seen in Taiwan in years, has been sentenced to a total of 22 years and four months’ jail on nine counts of non-consensual sex and 15 counts of privacy violation for filming himself having sex with multiple women including celebrities.” (Straits Times)

Mental illness suspected. “A baby girl was drowned in a fish pond after abandoned by her own mother only six days after birth in Changzhou, E China’s Jiangsu Province on September 4.” (Sina)

China angry at the US for decision to attack Syria. (Bloomberg)

Woman contemplates suicide after breast surgery fails, talked out of it. (Sina)

“Notes on (and pictures from) the ZhongBiao Suzhou Exhibition.” (china Avant-garde)

“Hong Kong teen kills self over online game; why does this sort of thing keep happening?” (Tech in Asia) 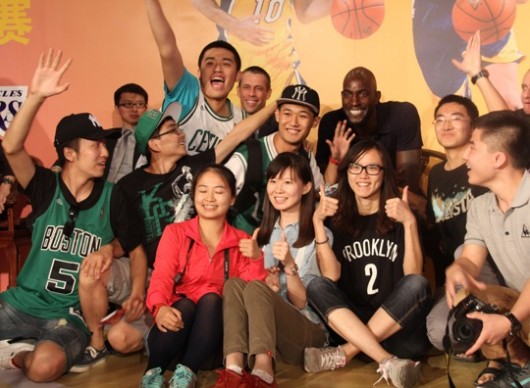