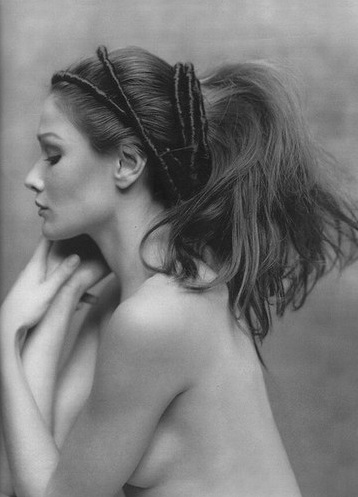 The New York Times reports that the foreign ministries of the Czech Republic, Portugal, Bulgaria, Latvia and Hungary have been hacked by the Chinese (“traced to Chinese hackers”). As we’ve said before, however, “hacked,” as used in popular media, is an incredibly broad term meant to encompass a wide variety of malicious online activity, when in fact its actual connotation is much narrower, signifying a sort organized, targeted attack against an individual or institution. In our digital age, we’d do well to employ more specific words when the occasion calls for it — “phishing,” for instance, which is what appears to have happened with the above European countries.

Phishing, as defined by Wikipedia, is the act of attempting to obtain sensitive information “by masquerading as a trustworthy entity in an electronic communication.” So how exactly did the Chinese phish foreign diplomats?

The attackers sent their targets emails with a link that claimed to contain naked photos of Carla Bruni-Sarkozy, wife of former President Nicolas Sarkozy of France.

This account is unverified, of course, as no one wanted to talk to the Times. Still, knowing human nature, it makes sense: even diplomats, who we think of in the dourest of terms, have an innate interest in nekkid celeb pics.

The world is a better — stronger, more united — place if this story is true.