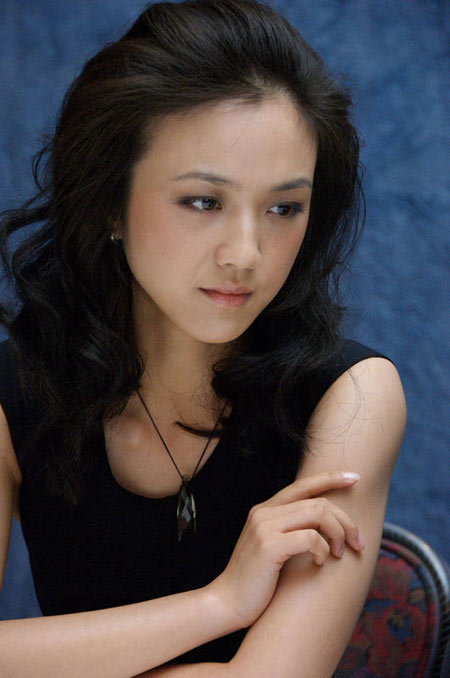 Hug China with this info via Xinmin Net:

Tang Wei was filming in Songjiang, Shanghai. The money was cheated out of her bank account after she received a call yesterday afternoon. She reported the case to police as soon as she was aware that it was a fraud.

After the telecom fraud, Tang Wei was spotted going to a Bank of Communication outlet and she was confirmed by an employee of the bank to have opened a new bank account there.

We wonder what message she received. Did the swindler pretend to be the State Administration of Radio Film and Television and threaten to bring back the media ban on her? “In March 2008, [SARFT] ordered a media ban citing Tang’s performance of sexual acts in Lust, Caution,” Hug China reminds us.

If an unknown person asks you to transfer money into his or her bank account, don’t do it.