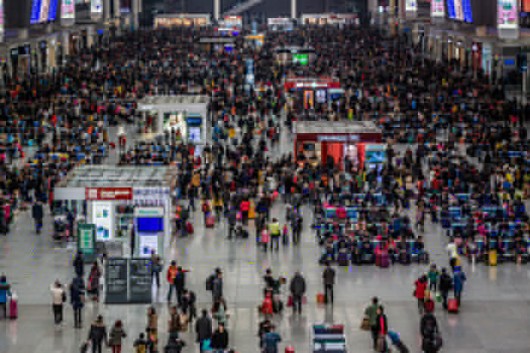 Got your fireworks ready? Links time.

Hmm. “Foreign Ministry spokesman Qin Gang said Ramzy informed them in May that he was no longer working for Time magazine and he handed back his government-issued press card, which foreign reporters are required to have to report legally in the country. // ‘But Austin Ramzy did not, in accordance with Chinese regulations, apply to other Chinese departments to change his visa type and his residence permit type, which previously was for Time,’ Qin told a daily news briefing.” (Reuters)

Hmm. “More than 85 percent of Shanghai residents will not buy any fireworks for Spring Festival, according to the Shanghai Bureau of Statistics.” (Xinhua)

Rich get richer. “After missing out on Bologna’s Alessandro Diamanti, Guangzhou Evergrande are now attempting to sign 25 year-old French winger Jonathan Biabany from Parma. The Serie A team’s president Tommaso Ghirardi described the sum being offered to Biabany as ‘staggering’ and expects the deal to go through, Italian Football Daily reports.” (The Nanfang)

65 percent. “Li previously ruffled government feathers after her first Grand Slam win at the French Open in 2011, when she also declined to thank her homeland. Most Chinese athletes express gratitude to China first, because many have risen to prominence through a state athletic system that selects and trains promising young people with government funds. But in 2008, Li joined with three other tennis players to opt out of that system, which pockets sixty-five percent of its participants’ earnings.” (Tea Leaf Nation)

Um, she already won millions from the tournament… this seems unnecessary? “Local Chinese authorities’ decision to award 800,000 yuan (130,000 US dollars) to China’s tennis superstar Li Na has cast a cloud over the athlete’s homecoming shortly after her stunning triumph at the Australian Open. // The prize money was quickly captured in news headlines in China, generating a wave of mockery and criticism directed at local officials, whose move appeared to be at odds with President Xi Jinping’s pledge to fight extravagance and cut back on government spending.” (Global Voices)

Corollary: She will not be appearing in the Spring Festival Gala. (chinaSMACK)

John McCain on China. “President Obama’s choice to be ambassador to China sat through a tough-sounding lecture in Washington on Tuesday from a Senate colleague who accused Beijing of regularly abusing human rights and planning to reassert its historic regional dominance. He then said that he largely agreed. // The nominee, Senator Max Baucus, Democrat of Montana, made his remarks during a confirmation hearing before the Senate Foreign Relations Committee. His reception there was largely supportive, and he is expected to win confirmation easily, as early as next week.” (Sinosphere)

Lovely pictures from a Spring Festival show at a women’s prison in Jilin: http://t.co/ow6m916Wk4 pic.twitter.com/9Vnrjt5yxi

“Cop who threw infant on ground sentenced to three years in prison.” (Shanghaiist)

“Legend of the hongbao.” (The World of Chinese)

The lantern festival in Harbin that my traveling companions and I skipped, via Donuts to Dumplings: 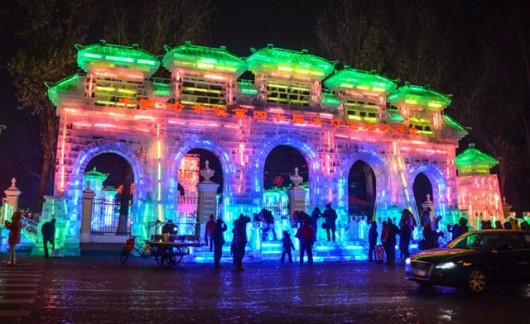 Miss Chinese 2014, whatever that is, via That’s Online: 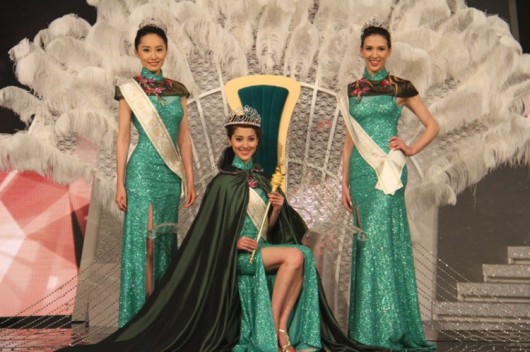