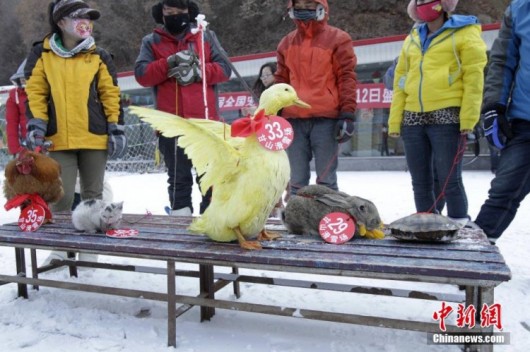 We have an announcement coming up tomorrow at 10 am. I’ll go ahead and spoil it here: we’re hosting a poetry event at the Bookworm Literary Festival with the wonderful folks of Pathlight, and we’re calling for poets. Read all about that later; other links for now.

A model’s account of working in Beijing. “We’re sitting at a table in our train’s dilapidated dining car, somewhere on the border of Inner Mongolia, en route from Beijing to Chengdu, China — a 30-hour commute. Sixteen-year-old Lana is quietly salting a hard-boiled egg. Eggs—and only eggs—are all she’ll eat for the next 10 days, but not because of any dietary restriction. Our modeling agency has cut her weekly allowance, as she’s exceeded the body measurements clearly defined in her three-month contract. She has yielded to what, in industry-speak, is called ‘getting fat,’ and must now take drastic measures to reverse the damage.” (Fashionista)

This was the reason? “A fire prevention system costing more than $1 million wasn’t functioning and failed to prevent a blaze that razed an ancient tourist town in southwest China. // The system in Dukezong had been shut down to prevent pipes from bursting in the below-freezing temperatures, the Deqen prefecture fire brigade said on its microblog. The service said the system was installed in 2011 at a cost of 8 million yuan ($1.45 million).” (AP)

Dennis Rodman on not being able to help Kenneth Bae: “’I’m sorry, I’m sorry I couldn’t do anything,’ he told media at Beijing airport. ‘It’s not my fault. I just want to do some good stuff, that’s all I want to do. I’m not the president, I’m not an ambassador, I’m just an individual that wants to show the world the fact that we can actually get along and be happy for one day.’” (NK News)

Fire and deaths in Wenling, Zhejiang factory. “A fire tore through a shoe factory in eastern China, killing at least 16 people, and the state media said that the police on Wednesday took into custody the owners of the plant, which makes shoes for export around the world.” (Sinosphere)

12 years for Neil Robinson. “A man who was extradited to the UK from China has been jailed for 12 years for historical sex offences. // Neil Robinson, 47, formerly of Staines in Surrey, admitted three counts of sex with a girl under 13 and three indecent assaults at a previous hearing at Guildford Crown Court.” (BBC)

No Cui Jian? “An iconic Chinese rocker whose music is closely associated with the 1989 pro-democracy movement is unlikely to appear on this year’s Spring Festival gala on Chinese state television because of censorship concerns, his agent said. // The invitation extended to Cui Jian to perform on the China Central Television variety show, a staple of the Chinese holiday and one of the most watched programs in the world, had been seen as a breakthrough for the man known as the ‘Godfather of Rock’ in China. Despite his fame, Mr. Cui has long been kept off state radio and television, mainly because of the political connotations of his work.” (Sinosphere)

Aw that’s nice. “A 9-year-old boy with a muscle disease realized his dream of being a policeman in a kidnapping case simulated by police and residents. // Zou Junyi, diagnosed with muscular dystrophy in Xinyu, Jiangxi province, received an award for being a “courageous policeman” from Mayor Cong Wenjing on Saturday.” (China Daily)

Your weird China story of the day. “A man is unable to speak or move after injuring himself while playing a boxing simulation game at an arcade in Foshan two months ago, Shenzhen Satellite Television reports. The family of A Zhen (alias), 29, owes several hundred thousand yuan in hospital fees and is unlikely to get compensation from the venue itself as there was a written warning on the machine on which he was playing.” (The Nanfang)

Rode motorcycles across China. “The Guinness Book of World Records has officially accepted our application for the record for longest motorcycle in a single country.” (The Great Ride of China)

From Parlor’s opening party on Saturday, via the Beijinger: 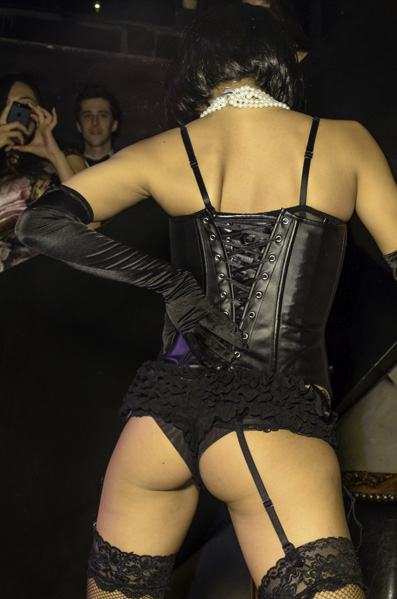