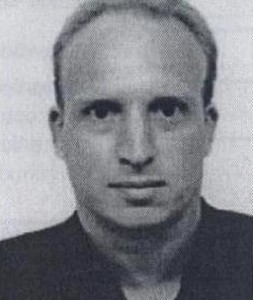 Neil Robinson is wanted by the Surrey police “in connection with the distribution of indecent images of children and the rape of a child,” according to BBC’s Crimewatch. This bit of info was posted to Reddit China by user gaiushe yesterday, who claims he has known Robinson for the past five years and is certain that he worked at an international school in Beijing.

That’s Beijing got in touch with gaiushe via direct messaging and confirmed that the school in question is Beijing World Youth Academy. Robinson’s online resume confirms that he worked at “Beijing World Youth academy High School as a Business teacher for years 10, 11 and 12.”

The school’s website also shows a teacher named Robinson was scheduled to chaperone a 15-day school trip to Denver, Colorado in January 2012. That’s Beijing got in touch with an organizer of that trip:

Li Meng, the organizer of the winter camp, told That’s that he is certain that Robinson worked at the school, and that he was indeed scheduled to be a ‘leader’ for the camp but “did not go.”

Afterwards, Li contacted us to retract his statement, saying “the guy left our school a long time ago, several years in fact… the information online [that he was a team leader on the Denver trip] is wrong… many of my colleagues have been asked about this. He is not our employee.”

“If you want to speak to our manager… you’d better call back after May 6,” she added. 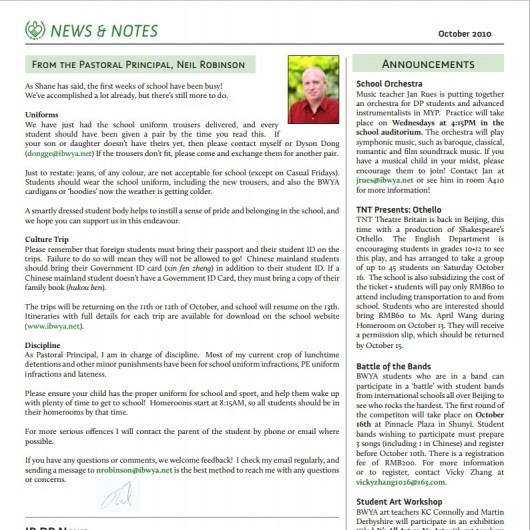