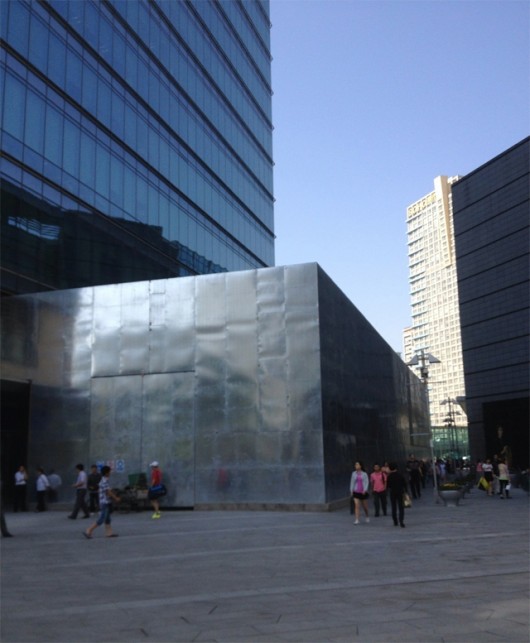 New Apple store set to open Friday in Beijing, via Tech in Asia

The big news of the day was the Guardian joining the “blocked in China” club, but other links abound.

Well now. “After turning himself in to police, a Chinese national told federal authorities that he started a blaze at the Chinese Consulate in San Francisco because he was hearing voices. // Yan Feng, 39, of Daly City, said he unsuccessfully tried to use his passport to ignite gasoline he had poured on the consulate’s door and steps on New Year’s Eve, according to an FBI affidavit.” (AP)

Play! “A new web game has appeared in China that lets you taser corrupt government officials. Given how touchy Chinese state-run media can be about things like corruption – or, indeed, any subject whatsoever – it’s perhaps surprising this this browser-based game was created by the People’s Daily, which is often called the government’s mouthpiece paper. You can find the HTML5 game here.” (Tech in Asia)

No good. “An online post featuring candid photos of more than 50 women using toilets at a university in Xiamen have been circulating across the internet and understandably causing a great deal of upset. // Many of the pictures were taken at a public toilet in Xiamen University. The female students who used the toilet were being spied on and didn’t know a thing.” (Shanghaiist)

106! “Run Run Shaw, the colorful Hong Kong media mogul whose name was synonymous with low-budget Chinese action and horror films — and especially with the wildly successful kung fu genre, which he is largely credited with inventing — died on Tuesday at his home in Hong Kong. He was 106.” (NY Times)

Uh-huh. “Who exactly was The Clowness Cha-U-Kao who featured in Toulouse-Lautrec’s 1895 painting of the same name?  Well, it seems Cha-U-Kao was a dancer and performer at Paris’s Nouveau Cirque and then the Moulin Rouge. Her Japanese sounding name originated from a phonetic transcription of the French ChaHut, a combination of the words for a more acrobatic version of the Can-Can and the French for chaos. It was a dance at which she excelled and the crowd went wild when she came on stage. She brought the skills of the circus to the cabaret and Toulouse-Lautrec obviously loved her.” (China Rhyming)

The Guardian joins the club MT @claydube @goldkorn wrote about having one's site blocked in 2009… in the Guardian. http://t.co/HxsjeXIpk5

The news of the death of Eusebio will be going around Pyongyang and it will resonate with the DPRK World Cup team… http://t.co/gTT4IeHuGw

this is the newly renovated Ichikura 一藏 bar in Beijing. the most perfectly pedantic Japanese owner… http://t.co/vSUQ95DcCK

Oh god, Lindsay Lohan. She would be perfect for Shanghai. (Shanghaiist)

“Everything you wanted to know about China and South Sudan in 40 minutes.” (Cowries and Rice)

Another penis building, says Kotaku, this one in Jinan: 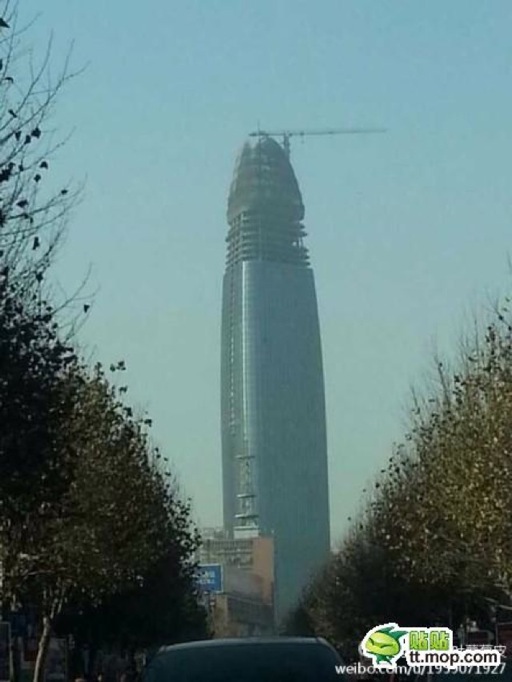 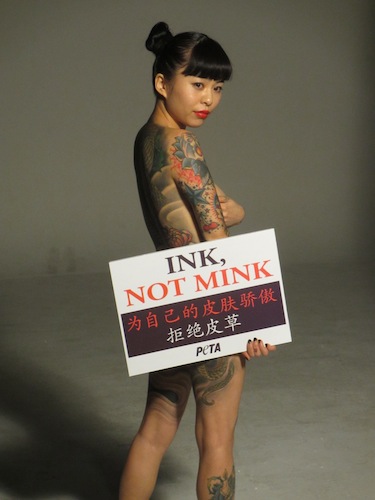