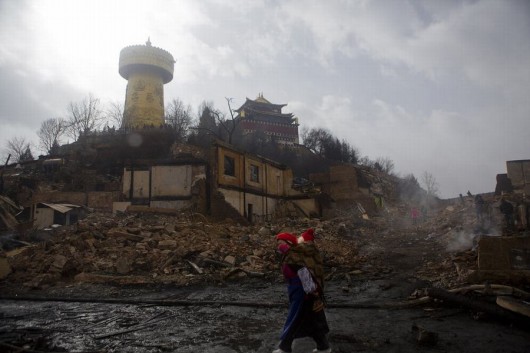 Dukezong Town in Shangri-la – via CRI – after the fire

Top of the week to everyone links.

Tiger Woods is not an actual tiger.” (Tea Leaf Nation)

A reminder that JR Smith was in China. “Within days of J.R. Smith arriving armed with a historic $3 million contract, Zhejiang of the Chinese Basketball League had come to regret signing the clown prince of basketball. From unreasonable demands on the kind of car needed to curry him around the city, to skipping practices for shopping excursions in neighboring cities, to a relentless pattern of insubordination, Smith’s bad act had never been worse. // Perhaps his greatest excess of idiocy had been a weekend of running a room service bill into the proximity of $3,000, a source with direct knowledge told Yahoo Sports. He kept ordering food, stacking piles of trays upon trays – ‘just to see if they would keep bringing it to the room,’ the source said.” (Yahoo)

Retracing the Long March via motorcycle. “As I rode my motorcycle across the countryside, stopping at every village, city, and site associated with the march, I found evidence of a myth in decline: new, cavernous Long March museums devoid of visitors; memorials crumbling from neglect, weeds sprouting from their bases; and, most strikingly, the complete disengagement—even disdain—of China’s youth.” (Adam Century, The Atlantic)

A country as blunt about race as China really shouldn’t be so easily offended. “China has demanded an apology after Spanish television broadcast a ‘racist’ comedy show that ‘insulted’ Chinese people and mocked the quality and service in Chinese restaurants. // The offending sketch, which went out on the privately owned Telecinco channel on New Year’s Eve, showed a Spanish actor playing a hapless Chinese waiter.” (The Telegraph)

Eh??? “A 19-year-old man went in for knee surgery Tuesday at a hospital in Changchun, Jilin Province and mysteriously came out with two missing teeth. // Xu Chuang and his family are still trying to get a straight answer from doctors after a nurse emerged from the operating room holding two of his front teeth. The nurse claimed the teeth fell out as a result of the anesthetic.” (Global Times)

Weird. “A 19-year-old woman in Shangli, a small county in southeastern China’s Jiangxi province, died on Jan. 2 after being gang raped by five men. While the suspects were quickly apprehended and later confessed to the crime, the purported cause of death has unleashed a storm of debate online: According to the local police department, the woman died of alcohol intoxication.” (Tea Leaf Nation)

Giving up US citizenship to return to China. “The neurobiologist Rao Yi had the ill fortune six years ago to buy a “rotten tail building”. In Chinese the phrase refers to a development that is left unfinished when the funds are embezzled. It was part of a sharp learning curve as Rao returned from the US, where he had worked for more than two decades, in a bid to further Chinese science.” (Financial Times)

“It’s Peiking (not Peikin) to me! Spelling controversies from the early 1900s.” (The Licentiate’s Ledger)

Belated: “As cannabis is widely legalised, China cashes in on an unprecedented boom.” (The Independent) 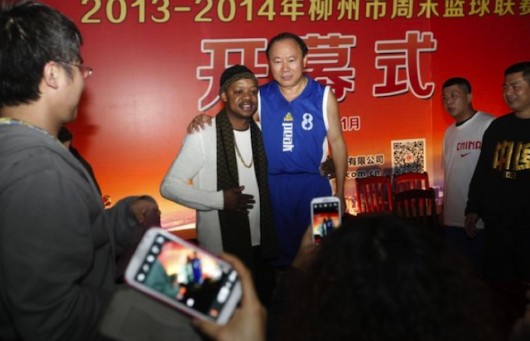