After sitting out more than two months with an injury and missing 22 games, Beijing Ducks superstar point guard Stephon Marbury returned to the court last night against the Shandong Flaming Bulls in his team’s first game of the new lunar year.

It was an eventful night, to say the very least.

With 35 seconds remaining in the third quarter, Marbury uses his patented NYC crossover to beat Sui Ran (#1) to the bucket, but as he goes up for a layup, his shoulder appears to slam into Ran’s face. (Watch: 1:30 mark in the video above, 1:45 mark below.)

Ran’s teammate, Wu Ke (#15), then delivers an elbow at Marbury, and all hell proceeds to break loose inside Beijing’s Shougang Arena.

Marbury whirls around and shoves Wu while unleashing a half-punch that kind of lands around Wu Ke’s chest (there’s a massive height difference, with Marbury at 185 centimeters and Wu Ke at 210).

As officials sort things out, Wu receives a rousing chant of “shabi! shabi!” from the crowd (literally, “stupid cunt,” though a better translation within this context would be “asshole”), along with a few plastic bottles hurled his direction. I was right there under the basket, and it was madness. From my vantage point, it threatened at times to get out of control.

Fans become all the more aggravated when officials announce that Marbury has been ejected from the game. He was assessed a technical foul on the initial drive to the hoop (a confusing, terrible call), then another technical for throwing a punch.

There’s more to this story: while officials were sorting out free throws, Shandong forward Donnell Harvey engaged Marbury’s trainer in a bit of trash talk, with the two apparently agreeing to meet after the game to throw down.

Afterwards, players and personnel from both teams began shoving while heading down to their respective dressing rooms. I saw a Chinese player from Shandong punch Marbury’s interpreter in the face during the post-game scuffle.

Fans blocked Shandong’s bus afterwards, because that’s just what happens. Marbury and many of his teammates have seen it firsthand. 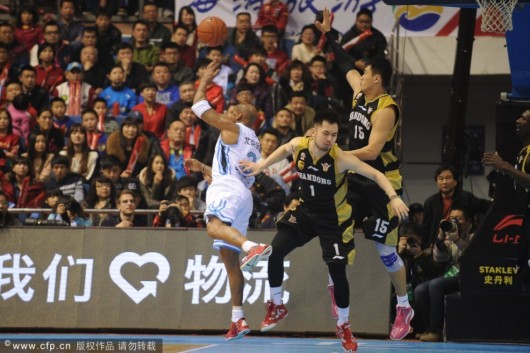 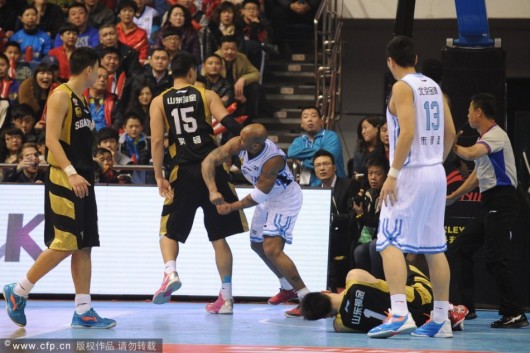 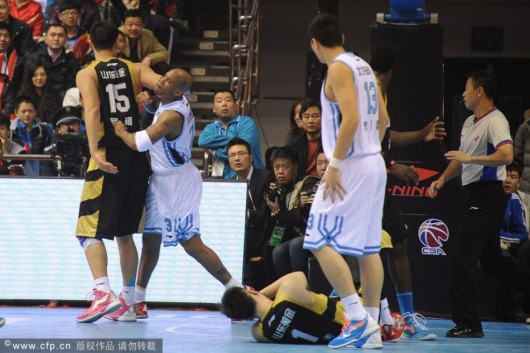 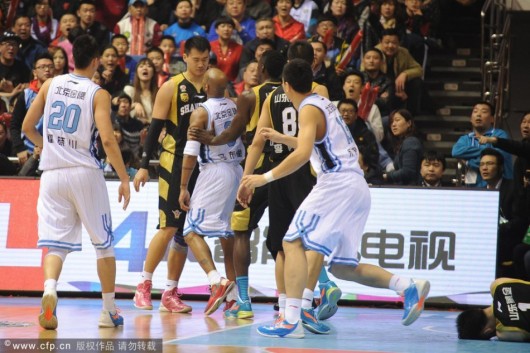 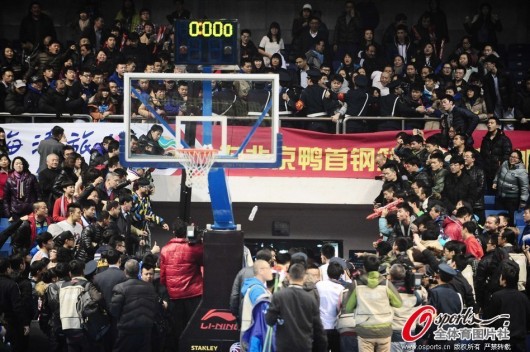 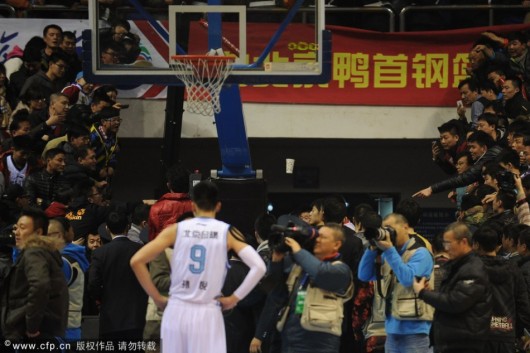 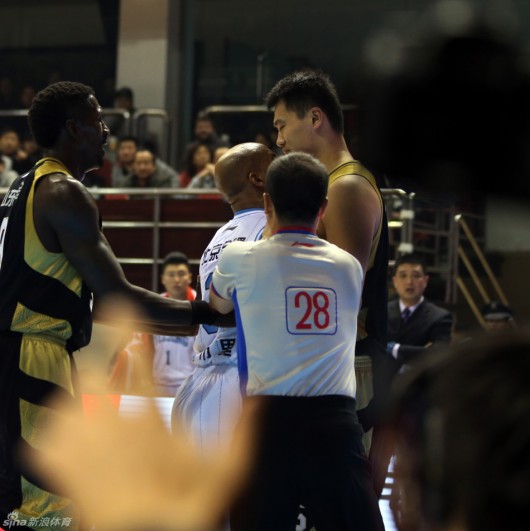 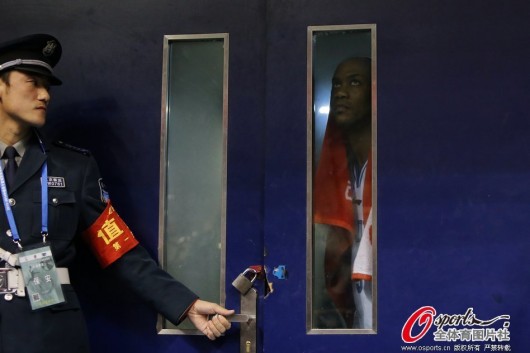 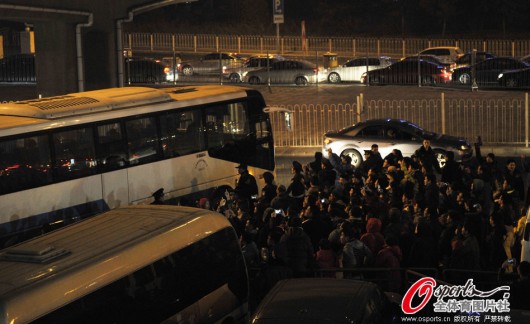 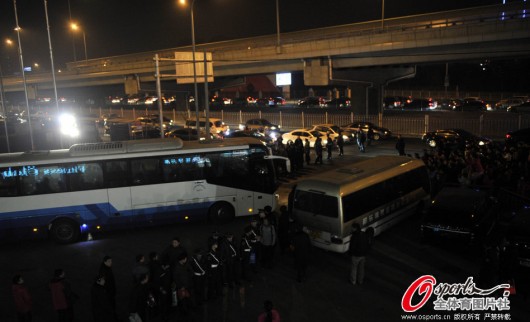