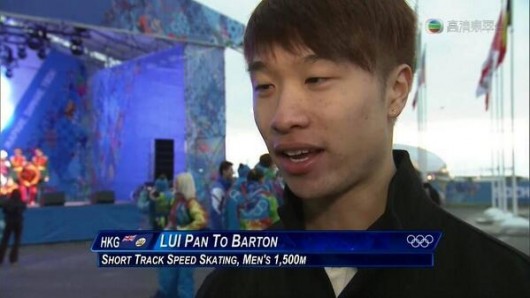 For the last 38 years of Hong Kong’s existence as a British colony, a very British-looking flag flew over the city, featuring a cartoonish lion/dragon insignia and some rather ugly red text (HONG KONG) on yellow background. That flag was retired on July 1, 1997, after the handover ceremony, in favor of a red flag featuring a white five-petal bauhinia flower.

Someone in Sochi didn’t get the memo. 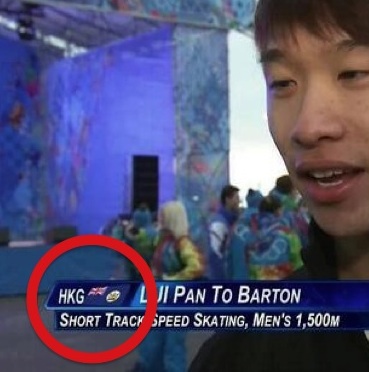 That screenshot was tweeted by Tom Grundy via @HKCitizenNews. We’re not sure if it completely deserves the #SochiProblems hashtag because who knows who was working in the Olympics TV production truck at the time, but it raises the same fundamental questions: How is it that anyone still has the old British Hong Kong flag on file? And what Google search would possibly not turn up the new red-and-white flag?

You know what… #BritishProblems. Just throw it into the pile.

UPDATE, 2/11, 12:27 am: Hong Wrong reports, “However, TVB and Oriental Daily reported that the image was – in fact – photoshopped…” Apologies to Sochi. #BritishProblems can stay.