Train accidents are rare in China, a country that sees nearly 2 billion passengers every year. The last major derailment was, as many will remember, noteworthy for China’s official response — and its effects on censorship and social media (a boon for Sina Weibo).

Police in Harbin, capital of northeast China’s Heilongjiang province, confirmed on Thursday that a train’s derailing in the province on Sunday morning was caused by sabotage of rail tracks.

The Harbin Railways Public Security Bureau said on Thursday that it has arrested a suspect, but declined to give the suspect’s identity or a motivation for the sabotage. 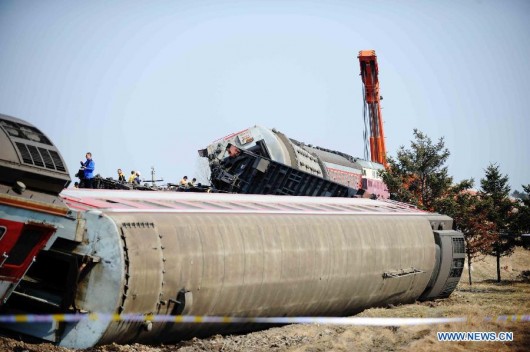 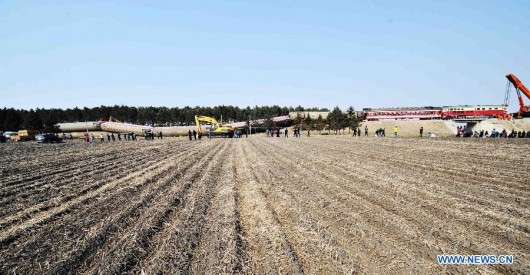 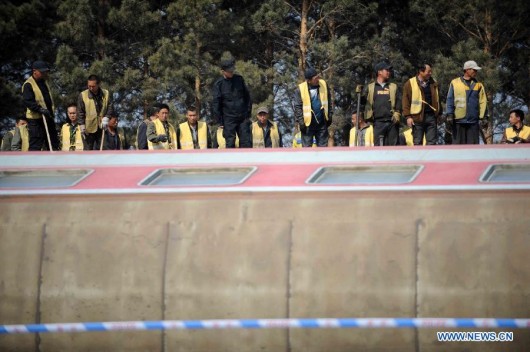 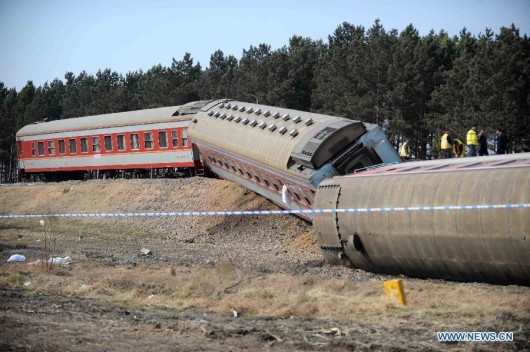 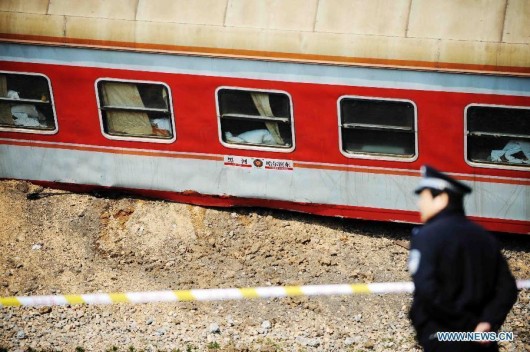