The Xinjiang Flying Tigers may have lost the CBA championship to the Beijing Ducks, but Xinjiangers around the world came away from the games with a powerful meme. It came at the end of Game 5, after the Tigers rallied and pulled off an improbable win in front of a hostile Beijing crowd of 18,000. Shiralijan, the star Uyghur point guard for the Tigers who had been tasked with defending Stephan Marbury — the star of the Ducks (and best player in the league, according to Anthony Tao!) –threw the ball in the air and raised a twirling, emphatic fist: 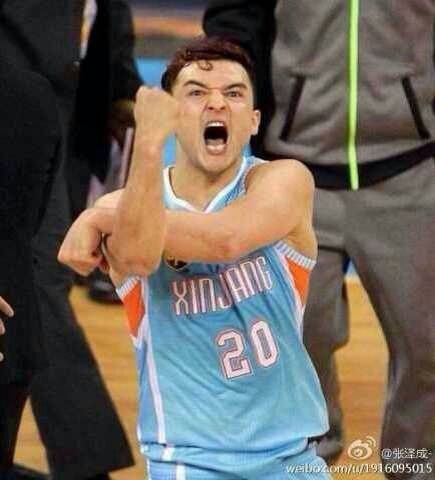 He punched the air with his right hand while his left hand grabbed his bicep. Relating the gesture to the semiotics on the Uyghur countryside where he’s from, most Uyghur onlookers immediately interpreted the gesture as a “fuck you” to the crowd that had been chanting “East Turkistan stupid cunt,” or “DongTu shabi,”1 for the past three days. According to some Uyghur observers, Shiralijan was reacting as any self-respecting minority might to targeted ethnic slurs.

As a Uyghur friend put it in reaction to the situation:

I think he probably meant ‘f you’ when he did that gesture. Many Uyghurs understood it as that, whatever his original intention was, because in Uyghur culture it only has that one meaning. Period. I didn’t even know about the meaning of the middle finger until I came to college. That was the main gesture that Uyghur kids used with each other when I was a kid. I think that is why my friends and many other Uyghurs found it brave that Shirlijan did it in front of thousands of Han. I am sure other gestures of victory would not attract such attention. His status as a Uyghur also brought undue attention to it.

After the fact, the Beijing Ducks were fined 40,000 yuan for being “uncivilized.” Shiralijan said he didn’t realize that his fist was a vulgar gesture. He said he was merely imitating the gesture of a character in the animated film One Piece. He was given a warning regarding his “unsportsmanlike conduct.”

Regardless of his intent, his gesture went viral on Xinjiang social media. Kids mimicked the gesture; Uyghur “uncles” from the countryside offered their fists to the camera; young men who self-describe as balangzi (“wolfish,” or cocksure young men) punched the sky; even Han fans of Shiralijan2 posed for group portraits. 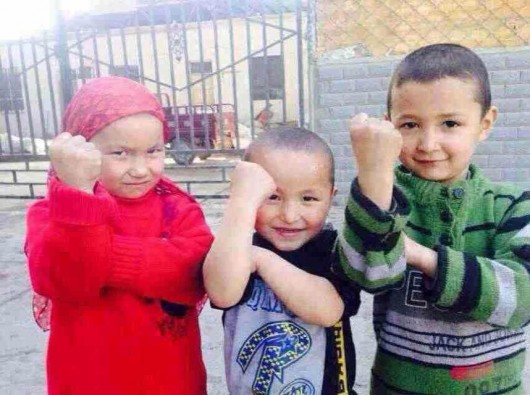 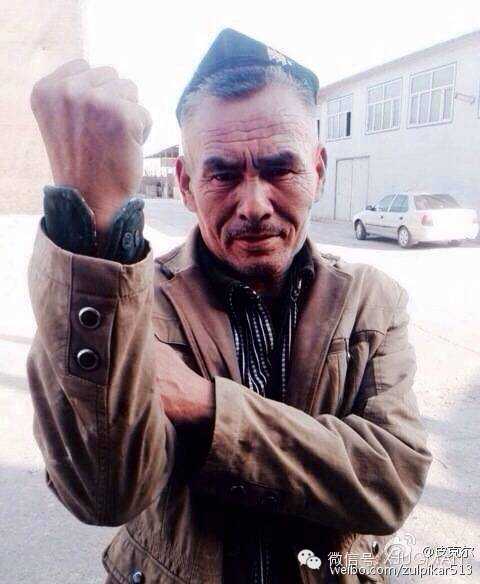 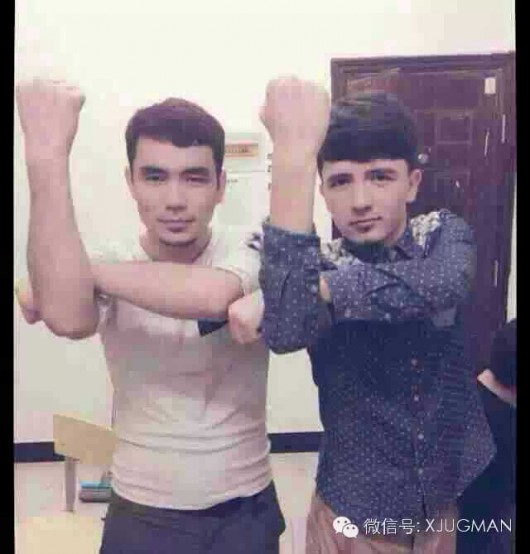 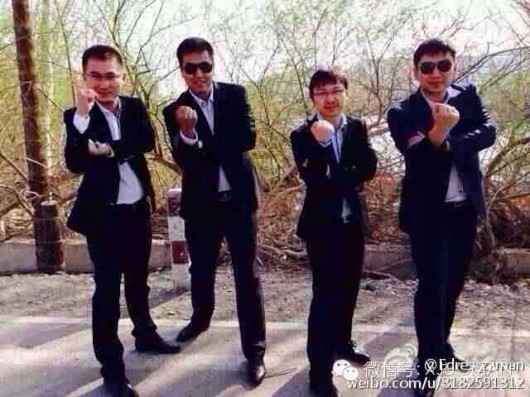 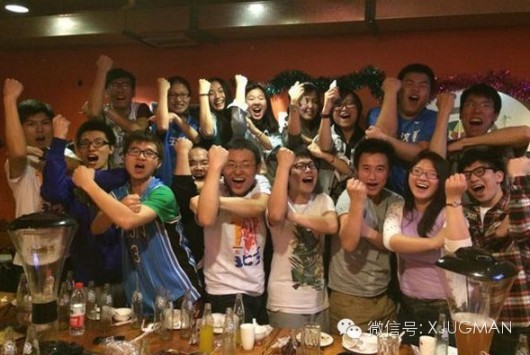 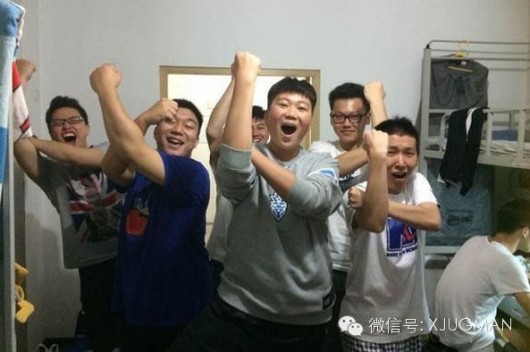 Sports apparel manufacturer Li Ning has put out an ad featuring Shiralijan asking sports fans not to discriminate against the culturally different. They said that what Shiralijan expressed represented the collective defiance of Xinjiang spirit (Shinjang rohi in Uyghur).

In the days that followed, many of their comments were deleted.

1 Ch: 东突傻屄. By raising the specter of “East Turkistan” the crowd was associating Shiralijan with “the three evil forces” that so often pervades discussions of Xinjiang, not to mention the fact that they are saying he is a stupid cunt.

2 A commentator on WeChat refers to them as neidiren, or people from “inner” China, but I’m not convinced.

4 Responses to “Dispatches From Xinjiang: Shiralijan’s Fist And The Xinjiang Spirit”