“Unexplained disturbances” caused a glass door to shatter on Line 1 of the subway system in Shenyang, Liaoning province this morning, though the likely cause, per chatter on microblogs, is a fight that occurred inside the train.

The official Shenyang Subway microblog confirmed this suspicion. Drops of blood could be seen around the station platform. Line 2 was unaffected.

We’re disappointed there’s been no video posted of the skirmish, which — if it resulted in a broken glass door — might have topped either this glorious Shanghai subway fight or these two biters from Guangzhou. Oh well. There’s time yet.

Here are a couple of pictures: 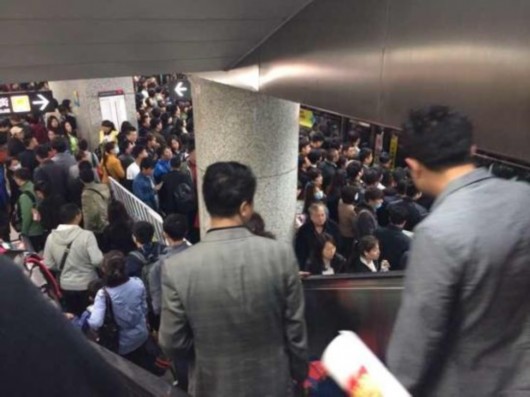 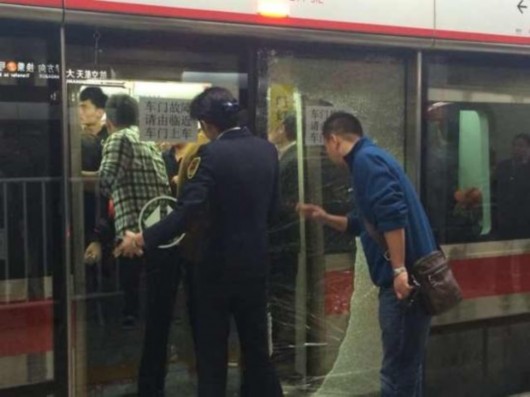