Bao Bao is Washington DC National Zoo’s seven-month-old panda cub, son of (the rather fertile) Mei Xiang, on loan from China. On Tuesday, he took his first steps in his mother’s outdoor pen, and yes, there is video.

Let this be your 16-second reminder that spring is in full bloom, and you should probably be spending more time outside.

And here’s a Bao Bao close-up, via DCist: 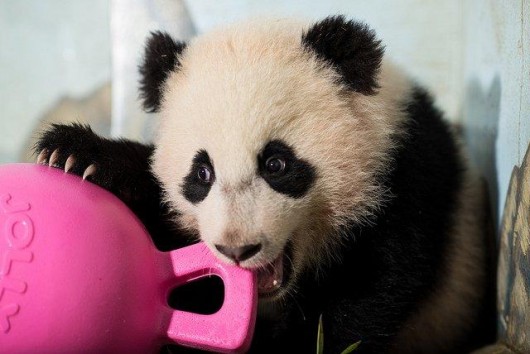 And via Chinese media: 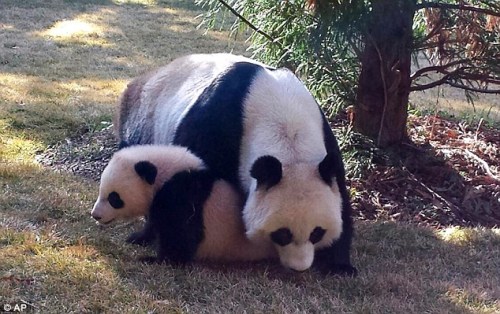