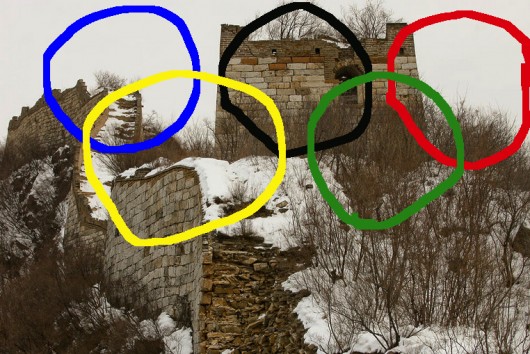 Ready for another Olympics, Beijingers? This city’s joint bid with Zhangjiakou (in neighboring Hebei province) for the 2022 Winter Games has come a long way since it was announced last November. Back then, we called Beijing’s chances “slim,” but look what’s happened in the months since:

Deadspin’s Barry Petchesky also notes that citizens in Munich, Germany and Davos/St. Moritz, Switzerland have rejected the Olympics, and concludes:

With the Sochi games raising the bar to an absurd $51 billion, hosting the Olympics no longer looks like a winning proposition. The failed and aborted 2022 candidacies all have one thing in common: When actual citizens are allowed to have a say, they say they don’t want the Olympics.

That’s not completely accurate. Citizens in China do want the Games, from what I can tell — because tourism and general nationalism (the 21st century belongs to this country, you might have heard) – and they just might get it because everyone else is either too jaded by the International Olympic Committee to play its game or too poor and can’t afford to.

Of the six cities that submitted bids, only two are left. What’s another few billion dollars for Beijing after the $40 billion this country spent for the 2008 Games?

Of course, there is one final obstacle: that other standing, strong bid, from Almaty, Kazakhstan. “It will not be a big budget,” says Andrey Kryukov, executive board member of the Kazakh Olympic Committee. 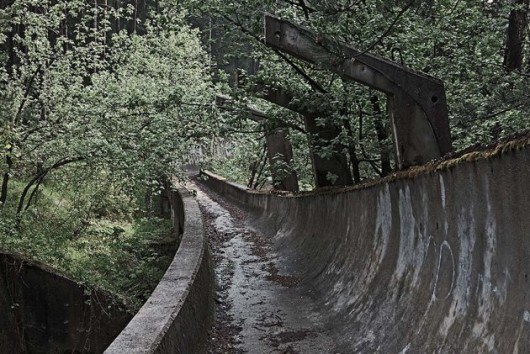