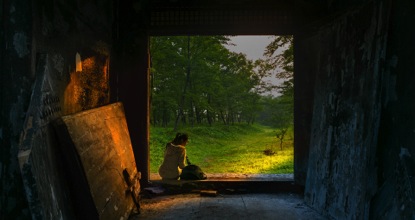 It takes a bit of commitment to get to Three Shadows Photography Centre, which, outside Fifth Ring Road, counts as “far outside the city.” And once you arrive, you very well could get lost on the train tracks before finally coming to the main building. But there’s a simple answer to the question of whether it’s worth journeying out there to check out the current exhibition: yes.

On display is an eclectic selection featuring a dozen young Chinese artists nominated for the gallery’s annual photography prize. Three Shadows should be credited for curating from what appears to be a purely artistic — not economic — perspective. To some, they might take this commitment a bit too far: the works featured are not always easily accessible. It may even be harder as a foreigner, as a lot of the art is contextual.

But it’s obvious that over the years, Three Shadows has expanded their traditional showcases — generally very arty, slightly indecipherable and somehow dark — to include more viewer-friendly pieces. The current exhibition, in my opinion, strikes a good balance, likely to interest both art connoisseurs and a less-knowledgeable public. 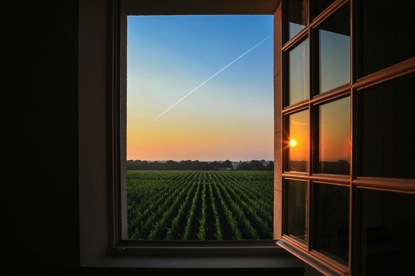 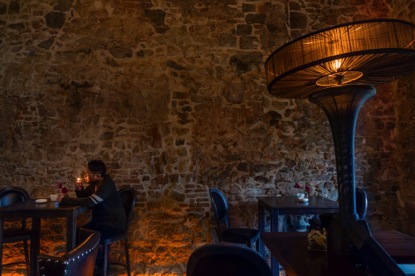 Works from Chen Canrong shine due to their technical mastery and emphasis on storytelling. His photographs remind me of works by the American painter Edward Hopper. (But he’s far from the first photographer to be inspired by Hopper; Gregory Crewdson and Philip-Lorca diCorcia are two prominent examples.) 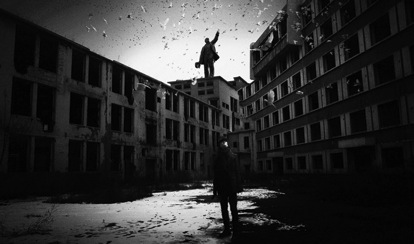 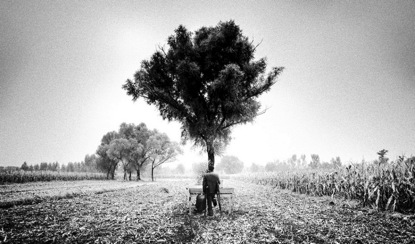 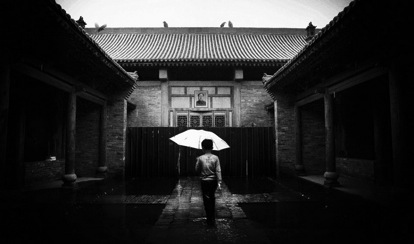 The second artist who quite impressed me was Hou Shuai. His black-and-white pictures often take on an epic dimension. His use of negative space (either black or white) also connects to traditional techniques of Chinese painting in an interesting way.

There is much more to discover in the exhibition, and I would strongly encourage all art lovers to check it out. Three Shadows is indeed one of the few institutions in China that’s ahead of the curve in finding this country’s great artistic talents.

Thomas Graziani is the founder of the online art photography gallery Kind of Light.