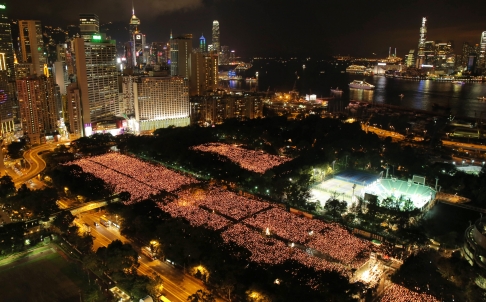 We put most of the Tiananmen stories in its separate links post, so here are the rest.

Africans marrying in a Guangzhou district dubbed “Chocolate City.” “The relationship with Africa that China has so aggressively courted for economic gain – 2012 saw a record US$198 billion of trade between the pair – is producing an unexpected return: the mainland’s first mixed-race generation with blood from a distant continent and the right to be Chinese.” (SCMP)

China comes to LA. “China’s Huading Film Awards, a People’s Choice-type prize voted on annually by an estimated 80 million Chinese moviegoers, held its 12th ceremony in Hollywood’s Ricardo Montalbán Theatre, bringing a major Chinese movie awards show to the U.S. for what is believed to be the first time.” (WSJ)

Gaokao. “A secondary school teacher from Shaanxi province brutally beaten by a group of senior students agreed not to report the incident to the police so they could sit the upcoming gaokao or national university entrance exam, a local newspaper reported.” (SCMP)

That’s nice. “A Shanghai woman who was freed last Friday – two months after she was abducted from a Malaysian diving resort – returned to Shanghai yesterday. // Gao Huayun, 29, took a China Eastern Airlines flight yesterday morning, accompanied by workers from the China Embassy in Malaysia. She has reunited with her family and was reported staying in a hotel room with her parents, according to xinmin.cn.” (Shanghai Daily)

#ThisDayInHistory June 4th, 1789: The American constitution, which counted each slave as 3/5th of a person, takes effect. #Remember #History

“That Chinese Passport Story Sure Looks Like a Hoax.” (Kotaku)

Pig leaps to freedom, via Shanghaiist: 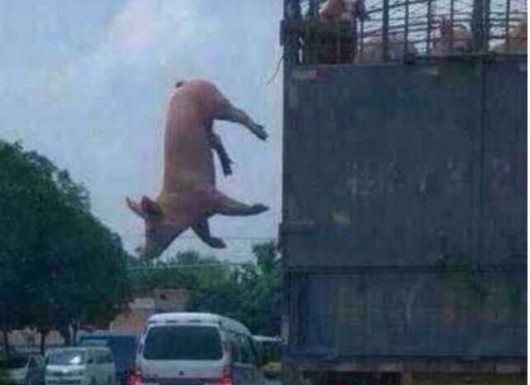