I understand the HeForShe movement is a global initiative spotlighting men (officially, “a solidarity movement for gender equality that brings together one half of humanity in support of the other half”), but holding a gender equality discussion without inviting any women kind of makes for bad optics. 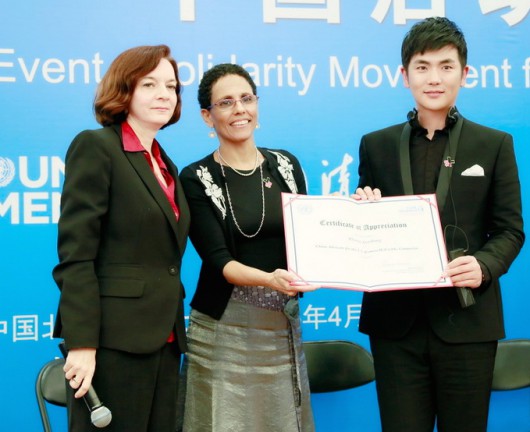 It’s almost as if the HeForShe China Launch on Sunday was organized by Republicans. 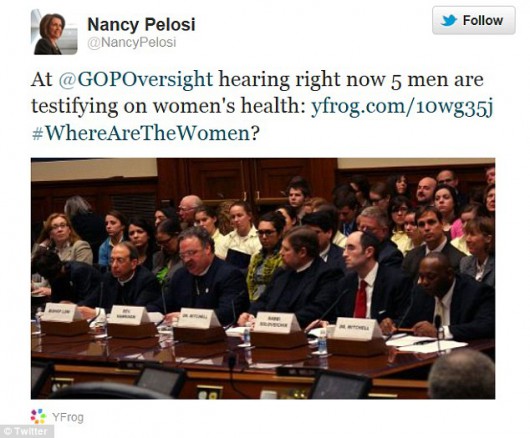