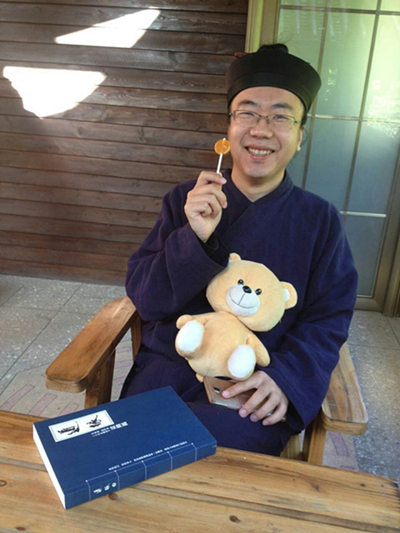 Recently a top US diplomat’s claim that China’s reclamation in the South China Sea violates the Feng shui of Southeast Asia is refuted by a Chinese Daoist, whose argument seems to be quite reasonable and makes him an instant online celebrity.