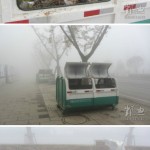 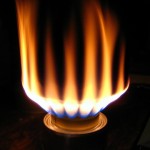 “Man ignited in hot pot inferno,” reads Global Times headline. The story: Firefighters have cautioned over the use of alcohol-fueled hot pot stoves, after a customer was seriously burnt in a fire caused when a waiter allegedly improperly topped up the fuel. A diner, surnamed Wang, was injured Friday when flames erupted from an individual... Read more » 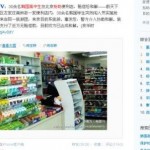 On Thursday, 30 student tourists from South Korea walked into a Good Neighbor convenience store in Beijing’s Chaoyang District and walked out with 1,700 yuan’s worth of snacks, cigarettes, and alcohol — without paying. The cashier, Ms. Huang, told local media, “I was busy doing check-out, when I looked up, the shelves were empty, and goods were... Read more » 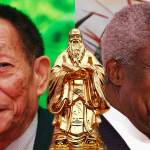 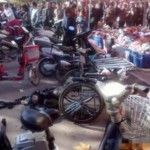 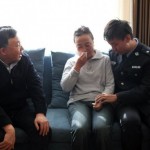 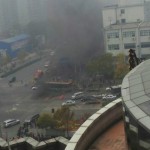 Construction on Beijing Subway’s Line 15 suffered a setback on Friday afternoon after an underground fire halted everything at North Xueyuan Road. Thirteen firetrucks and four firefighting squads were dispatched. No injuries were reported. Free More News reports via Beijing Fire Department that the cause is believed to be from damage of sewage pipes during... Read more » 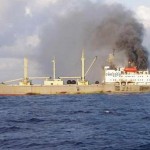 A Chinese cargo ship, the Ming Yang, caught fire last Saturday about 150 kilometers southeast of Okinawa and required assistance from rescue boats. Japanese rescue boats. All 64 seamen on board were rescued before 4 am, with only three suffering minor injuries, the coast guard said, according to South China Morning Post. China and Japan, of... Read more » 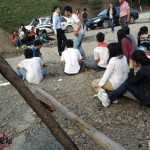 A bus carrying 48 people, 46 of whom were students on their way to Yongzhou’s Daxian county in Hunan province to take an exam, drove off a 30-meter cliff yesterday at around 5 pm in Yongzhou. Two students died instantly, and two more died after failed medical treatment. Three more are severely injured. Once again,... Read more » 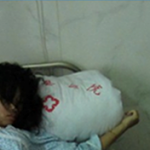