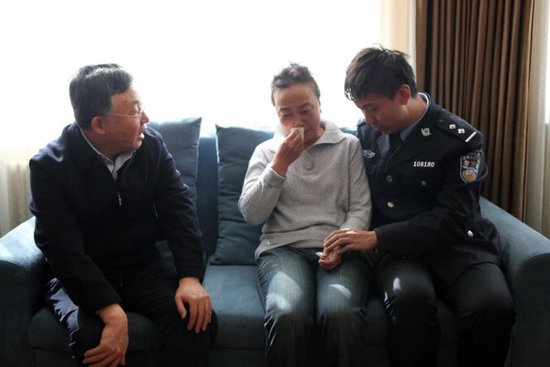 Ren Changlin, 53, suffered a heart attack during his 30th consecutive hour at his post at a security bureau in Shenyang, Liaoning province on October 30. He “threw himself into the work,” notes Shenyang Daily.

There’s no indication that Ren was forced to work so long, but if you’re at it for more than a day straight, it’s a good indication a little too much was put on your plate. We won’t linger too long on the nature of his “security work,” which is never explained.

On Wednesday, several high-ranking officials visited Ren’s Shenyang security bureau and comforted Ren’s family. The man had been with the police station for 19 years, and was somewhat of a model worker.

Unfortunately, 30 straight hours on the job is a standard that no one should be expected to meet. Ren leaves behind a wife and son, who has been in the police force for three years.