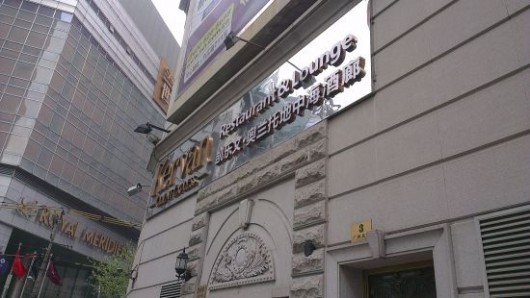 Police are investigating how a three-year-old boy could have been killed by a falling screen in a restaurant in Shanghai’s downtown Huangpu District on Monday.

According to Shanghai Daily, “Witnesses said the boy may have accidentally touched the screen before it fell on him. Screens are sometimes used by restaurants to divide dining areas.”

The boy was sent to a nearby hospital, but reportedly did not have a heartbeat when he arrived.

Dongfang Net reports that the restaurant is called Kervan, located at No. 711 Jiujiang Road. (It’s not to be confused with the popular Kervan Turk, located at 706 Hankou Road).

UPDATE, 4/22, 8:19 pm: Shanghai Daily reports that the boy died at a hospital while “waiting for an ambulance that never came.”