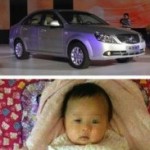 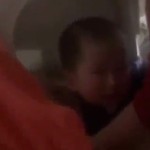 A 3-year-old girl in Linzi district, Zaozhuang, Shandong province who enjoys playing in washing machines recently got stuck in one, requiring firefighters to cut through the utility with hand and electric saws. Before you judge... this happens more often than you think. 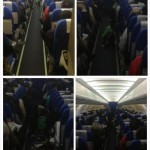 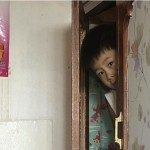 The cute toddler who unexpectedly popped out of a cupboard on Sunday and stole Li Keqiang’s thunder — no biggie, Li’s only the second most powerful man in the Politburo Standing Committee — has gone officially, fully viral. None other than CCTV’s Sina Weibo account has formally distributed this story, with an accompanying 2-minute, 10-second video.... Read more » 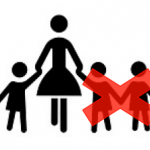 This is risky, but for those Chinese mothers out there who want a second child without paying the taxes and fines, try what this Zhejiang woman did. Via SCMP (citing Qianjiang Evening News): The 37-year-old woman, surnamed Chen, gave birth to a girl in November last year. She then gave the baby to a relative who later... Read more » 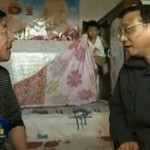 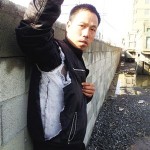 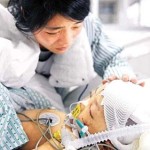 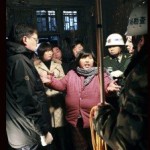 On Friday, a fire at a private orphanage in Lankao county, Henan province killed six children ages seven months to five years and one 20-year-old young adult. The story’s sad enough without any of other details, but then you learn that the shelter was run by Yuan Lihai, a former street vendor who has taken... Read more »